The Sirius Star in Tourist Heaven

Many vacation destinations around the world have become bright stars in tourist heaven. But as is the way with all things fashionable, these former magnets of the tourist dollar dimmed after reaching their supernova-like pinnacle. They still lure, but the magnetism is no longer as great.
But the magnetism of the Eastern Mediterranean has never waned. It has always been a top travel destination, its climate attracting fun-loving singles, security-conscious families and camera-shy celebrities alike. And in addition to the invigorating climate is the vicarious thrill of walking along the unlost highways and byways of those ancients who tended the cradle of Western civilisation. No wonder that the Eastern Mediterranean was the destination of choice of those many artists and poets—such as Byron, Shelley and Keats—who set out on what became known as the Grand Tour. 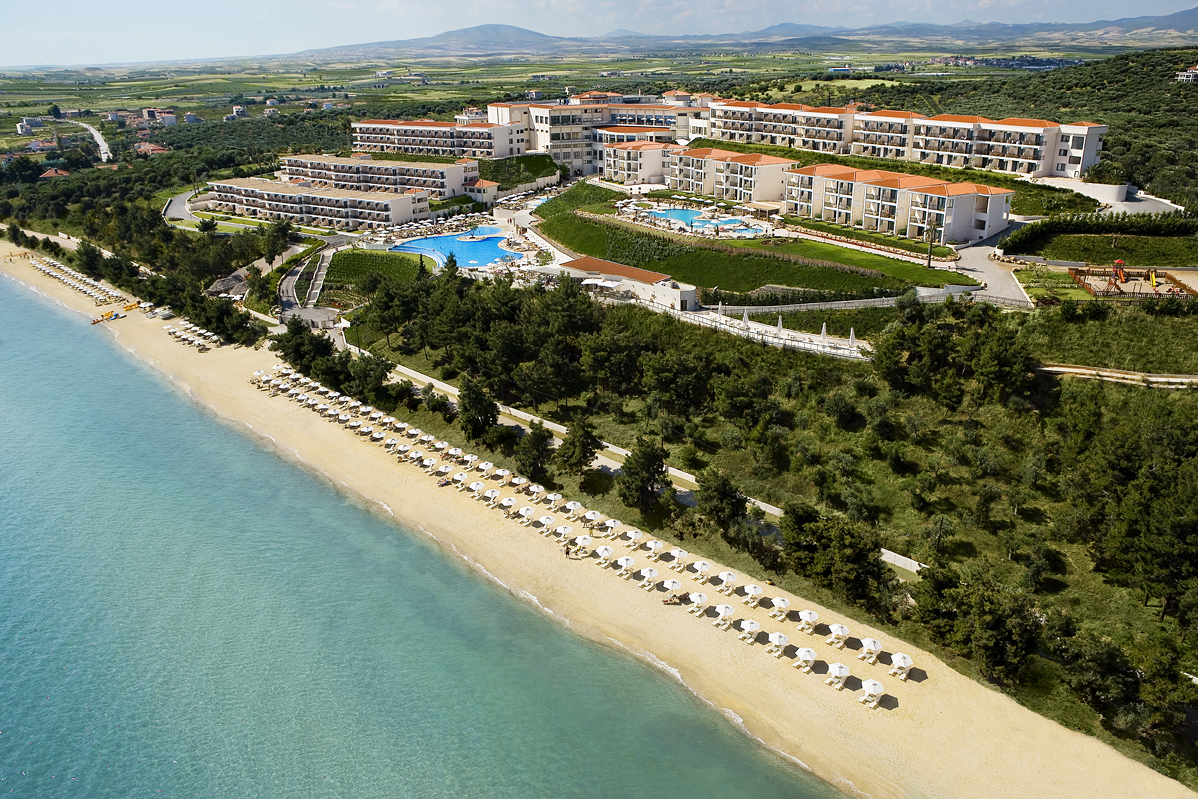 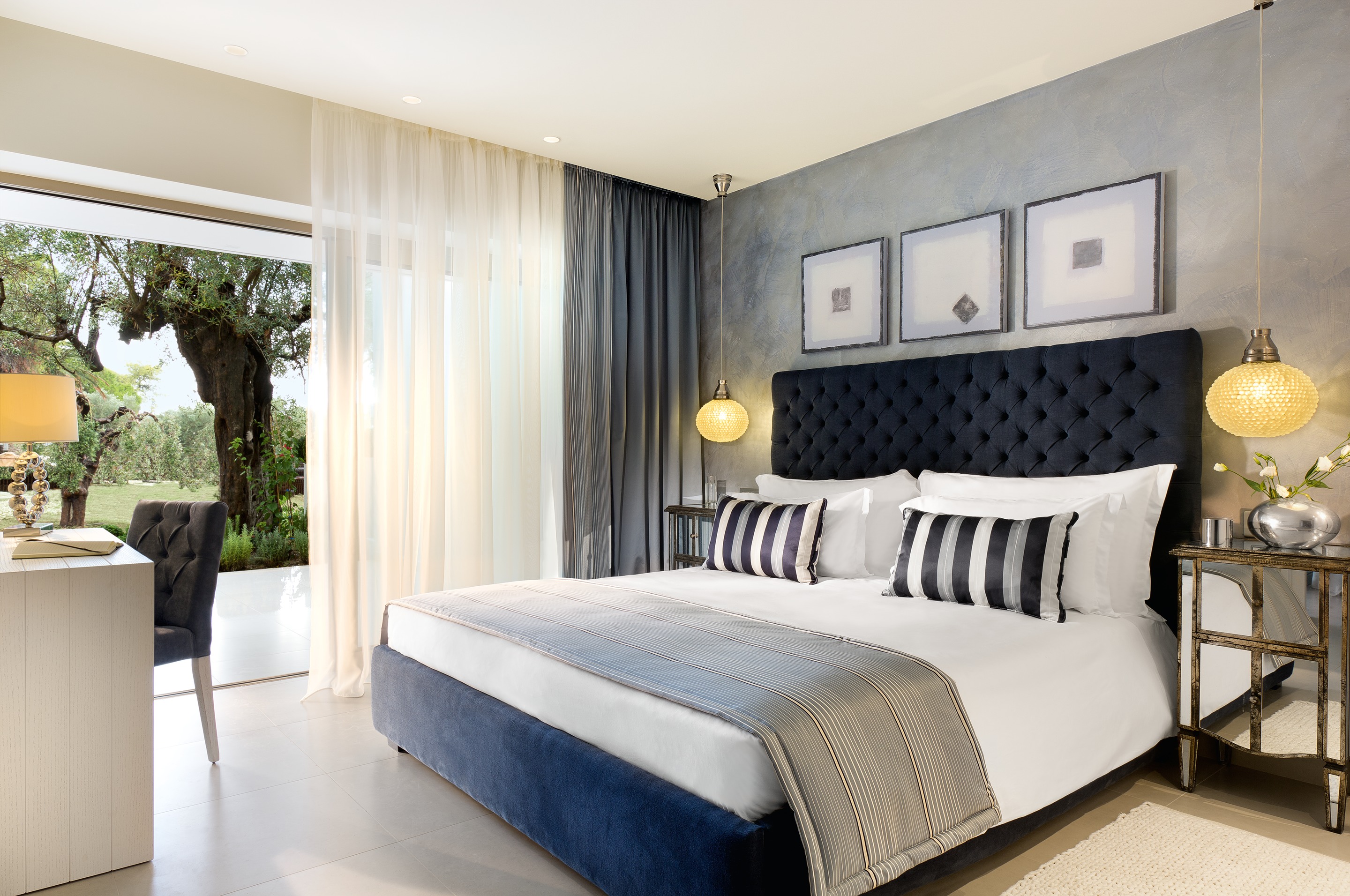 Deluxe one bedroom bungalow suite of the Ikos Olivia hotel

Greece has for long been a jewel in the Eastern Mediterranean. It offers everyone—even the jaded, foot-weary tourist—a tantalizingly unique culture, one whose classical myths have inspired so much in Western art and music. Now that the country has overcome the political and financial jitters of recent years, tourists are flocking back, pulled in as much by its captivating history as by the luxuriousness of its new resorts. One such resort is Ikos Olivia, on the Gulf of Toroneos in Greece. The waters of the Toroneos Gulf offer immaculate beaches to the south of the Khalkidhiki peninsula. The region is the birthplace of the great philosopher Aristotle where he lived until he became a pupil of Plato. The gulf also has been host to a popular swimming competition since the 1970s. The Khalkidhiki peninsula is renowned for its olive and olive oil production, and it is also home to vineyards that produce various types of wine. When Ikos Olivia opened in 2015, the resort chose LG’s Multi V IV and hydrokit technology for its air conditioning needs, praising its top-rated energy efficiency and outstanding running costs. 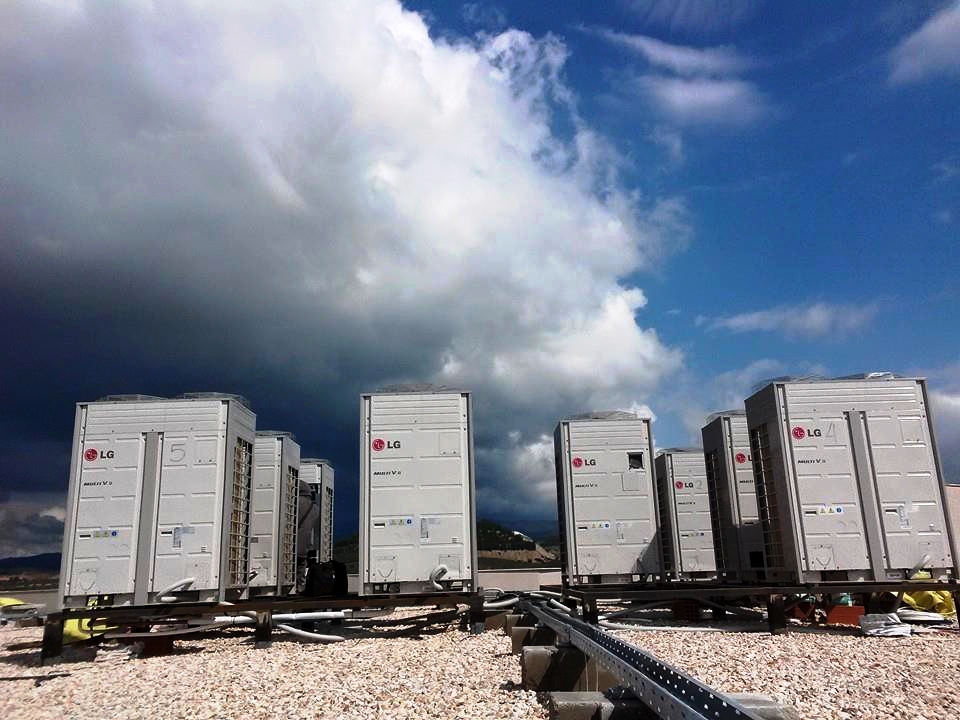 Italy too is rich in ancient myths, and relics of its once all-powerful empire are dotted throughout the country. Italy is also the land of religious miracles, an important one for Christians being a miracle that occurred in 800 AD in a church in Lanciano. A monk who had come to doubt his faith found that, on reciting the words of consecration at mass one day, the bread and wine offered to the congregation actually turned into flesh and blood (a miracle now certified by the Catholic Church). Not far from that still-standing church, and with sweeping views over the Adriatic Sea, is the new Hotel Villa Medici. For air-conditioning, the architects chose LG’s Multi V IV Heat Recovery system. 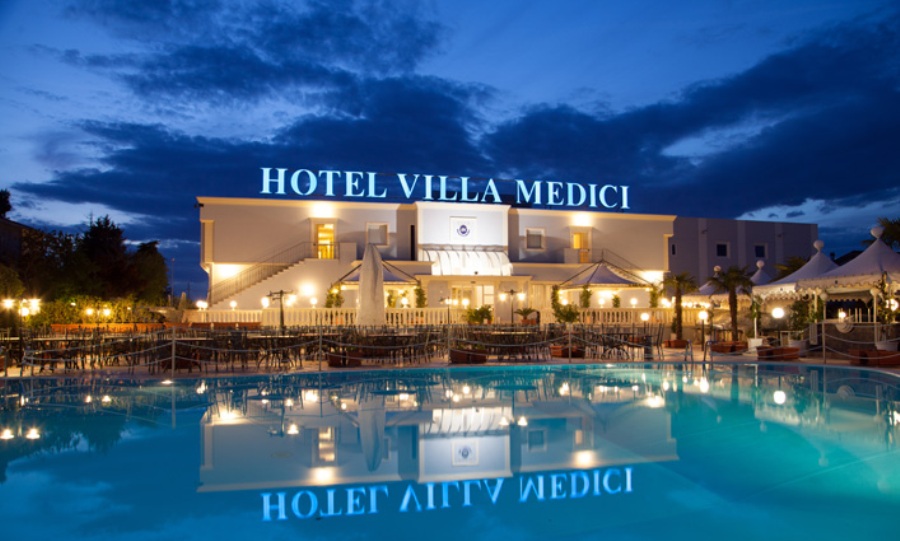 Greece founded the ancient town of Budva in what is now Montenegro, and the conquering Venetians later made it into the medieval town that woos the modern visitor. The town bisects the Budva Riviera, a long stretch of sandy beach along the unspoilt Adriatic Sea that draws many a sun-loving tourist. At just 100 metres from the beach, the recently opened Bracera Hotel caters well for the sun-and-sand devotee. The air-conditioning requirements for the hotel were for centralised control and stable cooling during the peak of summer. For this the architects chose LG’s Multi V IV system with the AC Smart option.
Unlike the fading stars of popular vacations destinations, the Eastern Mediterranean continues to shine as the Sirius Star in Tourist Heaven. And the temperate comfort of its hotels and resorts will, as often as not, be owed to innovative, quality-inspired LG technology.
Post Views: 1,972
*Products and solutions may vary according to country and operating conditions. Please click the 'INQUIRY TO BUY' banner below to contact your local LG office for further information on solutions and products.
HVAC Innovation Powered by Green Tech and IoT Capabilities Previous
How Is the Air Quality in Your Home? Next