Pacquiao and the Power Crisis

In May of 2015, one of the most anticipated events in recent sports history took place. The event was billed as The Fight of the Century and featured a bout between the undefeated Floyd Mayweather and Filipino boxing legend, Manny Pacquiao. While the sports world at large had been waiting anxiously for years to watch this fight, there were no fans more enthusiastic for this event that the fans in the Philippines. But as the Philippines was brimming with excitement, there was also major concern across the country due to something other than boxing. The Philippines has been having an energy crisis leading up to the fight that might leave a large percentage of the population without power during the match. 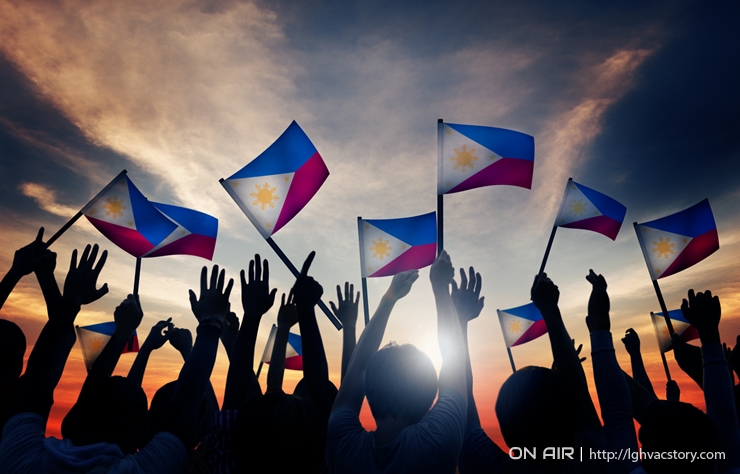 Though this power deficit had been looming well before the Mayweather vs. Pacquiao fight was scheduled, the popularity of the event was cause for concern to officials and citizens in the Philippines and highlighted a serious problem that the country is still facing. The Philippines is the 12th most populous country in the world with over 100 million people spread out over more than 7,000 islands. As the population continues to grow, so does the demand for power. Officials encouraged citizens to unplug appliances during the much anticipated fight in order to reduce the demand for power and allow fans to watch one of their national heroes. However, this was obviously a very temporary solution to the critical situation in which Filipinos have found themselves. 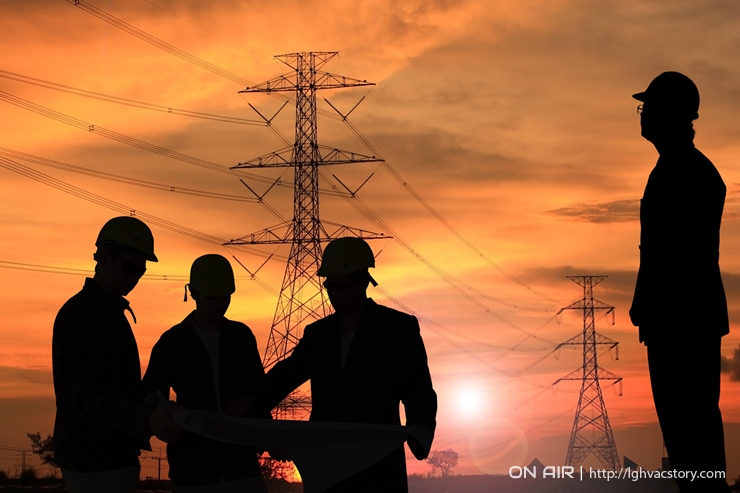 Power Lines in the Philippines

In the short term, energy officials have planned to make emergency power additions using diesel fuel and they have devised plans to subsidize larger energy customers to generate their own power using generators. However, these measures have done little to prevent regular power outages, especially in islands such as Palawan and Mindanao. There have been rolling power outages over the years caused by reduced supply due to maintenance delays and natural disaster such as the earthquakes that happened this year, which knocked out power on the island of Luzon. Luzon is the most populous island in the country and where capital, Manila, is located. 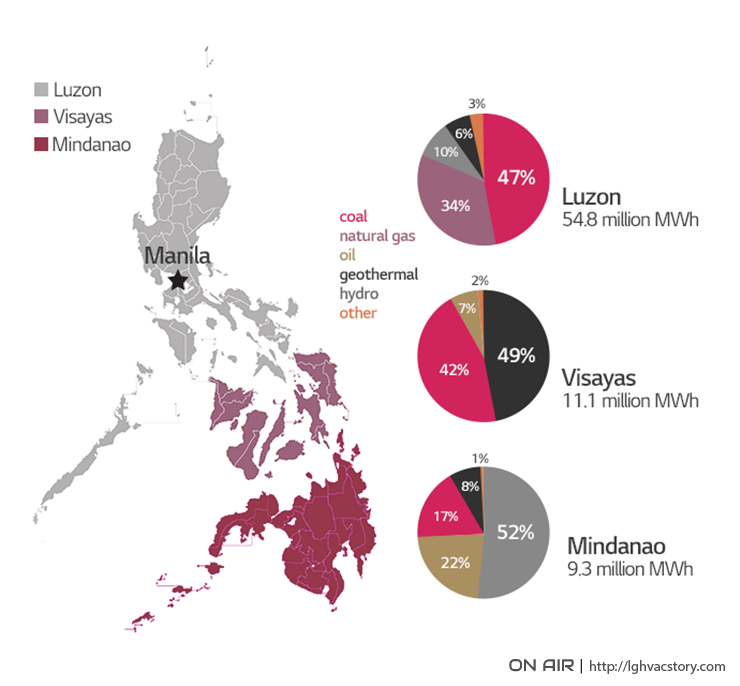 The Fight for Change

Despite extensive restructuring efforts over the past few decades, the Philippines continues to face challenges with their power grid and Filipinos pay some of the most expensive electricity rates in South-East Asia. Each region of the country has a unique energy profiles that require unique solutions. Along with the short-term emergency supply measures taken by the government, the Philippines will continue to develop the expansion of their power grid and capacity. This development is necessary in order for the country to balance supply with the continued economic and population growth.

As the Philippines makes efforts to increase the capacity of their power grid, they are also working to improve energy efficiency within the country. The Department of Energy has implemented energy efficiency programs that focus on reducing the strain on the current energy supply and substituting carbon-intense fossil fuels with new & renewable energy sources such as gas, water power and geothermal power. LG has also taken on the challenge of reducing energy consumption with lines of energy efficient air conditioning solutions that could support the Philippines in reducing energy consumption. LG will continue to develop technology to improve efficiency and we hope to have an impact on the power crisis in the Philippines.

Pacquiao ultimately lost the long anticipated fight, but officials in the Philippines are determined to meet the challenges they are facing with the current energy crisis. As the country continues to develop, the challenges will also continue to grow. LG will also maintain efforts to meet energy challenges going forward. We’re watching to see how these issues will be resolved and have high hopes for the future of the Philippines. Keep an eye out for news on the development of the power grid in the Philippines!

Post Views: 2,441
*Products and solutions may vary according to country and operating conditions. Please click the 'INQUIRY TO BUY' banner below to contact your local LG office for further information on solutions and products.
LG Unveils New Residential Air Conditioner with Breathtaking Design and Exceptional Technology Previous
2017 Interior Trends and the LG ARTCOOL Aesthetic Next