Diwali 2017: The Festival of Lights without Lights?

Something significant will be missing from this year’s Diwali Festival in India. The Indian Supreme Court has ordered a ban on the sale and stocking of firecrackers in Delhi for the Diwali Festival that begins on Oct 19. The term Diwali (Deepawali) itself means ‘series of lights’ and the celebration, meant to commemorate the return of the Hindu god Rama to many Indians, represents the Hindu belief that light will overcome darkness and good will triumph over evil. The festival lasts for five days and culminates in people setting off firecrackers with large fireworks displays throughout the country. But while this festival brings communities together, there is a darker side to the Festival of Lights that is cause for legitimate concern. 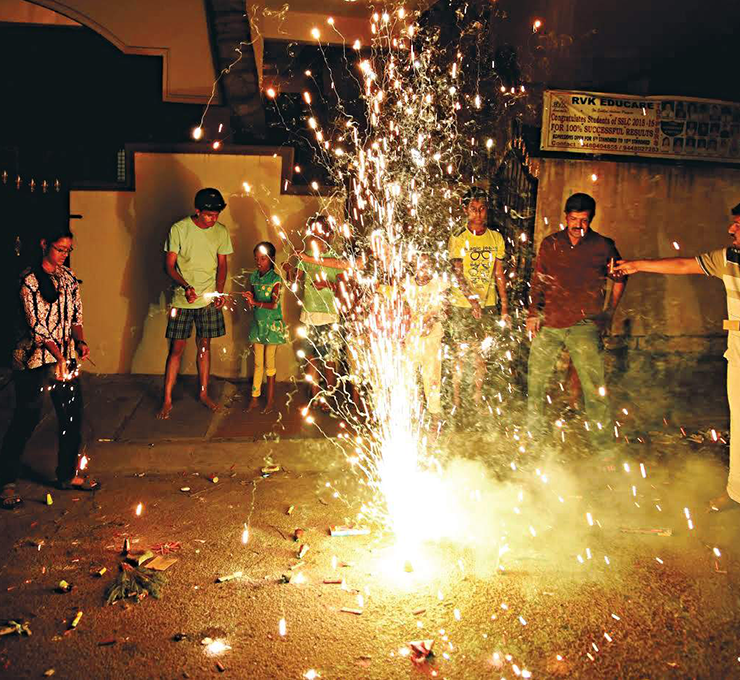 Air quality in India has been ranked as the worst in the world according to the World Health Organization database and during the 5 days of the Diwali Festival, the air quality becomes suffocating due to a large amount of toxic smoke created by the firecrackers and fireworks displays. For many, the Hindu festival is the most significant of its kind in Indian culture, but unfortunately, it has become a serious health hazard. The Indian government has put in place legislation to reduce the number of pollution by limiting the number of firecrackers being set off during the festival. Indian citizens have also taken to social media to voice concerns over the poor air quality created by the festivities and have even started initiatives such as #Crackerdown in hopes to curb the number of firecrackers used during the festival. While there are opposing opinions on the government ban on firecrackers, many proponents for a ‘Green Diwali’ are proposing that the celebration could be just as festive without the firecrackers and smoke. 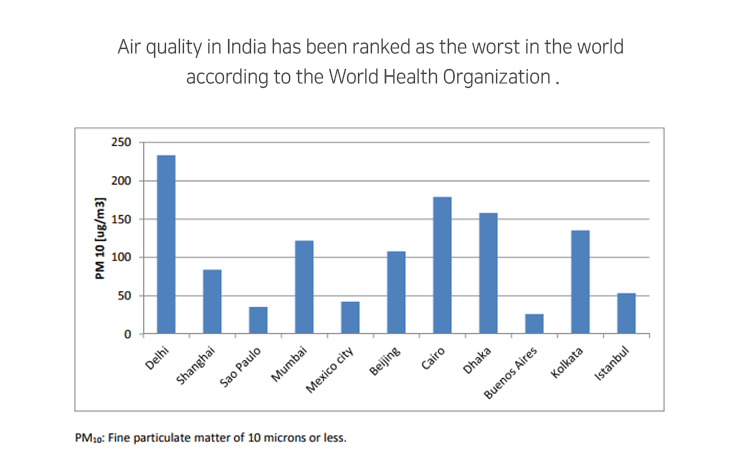 Air quality outside is not the only looming danger during the Diwali Festival. The severity of the pollution in the air even in homes is cause for concern. Fine PM 2.5 particles rose to over 16 times their normal levels during Diwali in 2016 and these levels affect air quality indoors. Poor indoor air quality is particularly dangerous for small children and can contribute to the development of serious respiratory conditions. While the government and citizens alike are hoping to reduce the dangerous air pollutants emitted into the air during the festival, it is still imperative to ensure pure air quality in the home.

Indian citizens are voicing concern over air pollution during Diwali 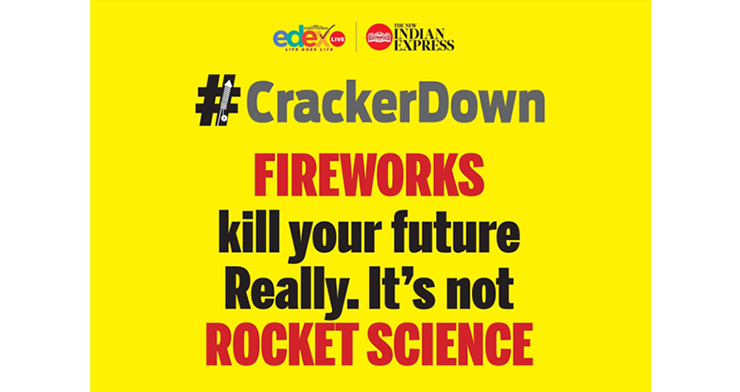 Maintaining clean air indoors is pertinent to our health and LG provides a solution for creating an environment with pure and healthy air. LG PuriCare is an innovative air purifier that enlists a 6 step total care solution removing super-fine PM 1.0, PM 2.5 and PM 10 particles as well as viruses and odor from the air. This easy to use, a next-generation air purifier with powerful Clean Booster technology thoroughly cleans the air even in large rooms and the independent ducts located on the top and lower sections of the frame deliver purified air at low levels as well, which is particularly advantageous for small children. PuriCare 360-degree air purification projects pure air in all directions to provide a clean environment in any space. 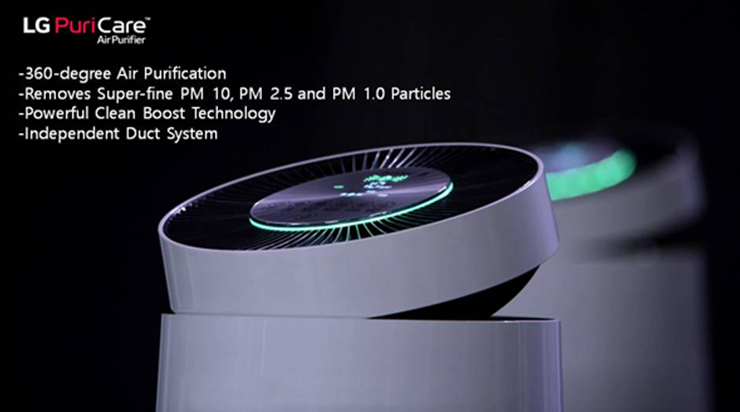 We at LG hope that Indians across the country are able to enjoy the Diwali festivities with their communities safely and comfortably. Improving air quality and creating comfortable climates is a core part of our mission and with quality products such as our PuriCare air purifier, we aim to deliver pure, clean air to homes and offices to create healthy environments for our customers. The light of the Diwali Festival can truly overcome and together we can create a cleaner, healthier future for Indians across the country.

Post Views: 2,803
*Products and solutions may vary according to country and operating conditions. Please click the 'INQUIRY TO BUY' banner below to contact your local LG office for further information on solutions and products.
[Interview] An HVAC Star is Born: Luiz Fernando Gaivota is changing the landscape of HVAC industry in Brazil Previous
[LG Multi V] Upgrading the HVAC System of a Landmark Heritage Building in India: North Block Next