Water is a vital source of life on Earth and is essential to the health and well-being of every one of us. This being said, there is currently a water crisis that is leaving hundreds of millions of people without access to the freshwater they need to survive and live a healthy life. In 1992, the U.N. responded to this crisis by establishing March 22 as World Water Day and the first World Water Day was held on March 22, 1993. Since then, efforts made by governments, companies and local communities have had a great impact on those who lack basic access to drinkable water. At LG, we salute the strides made over the years to lessen the burden of the global water crisis and the endeavor to end the water crisis around the world. 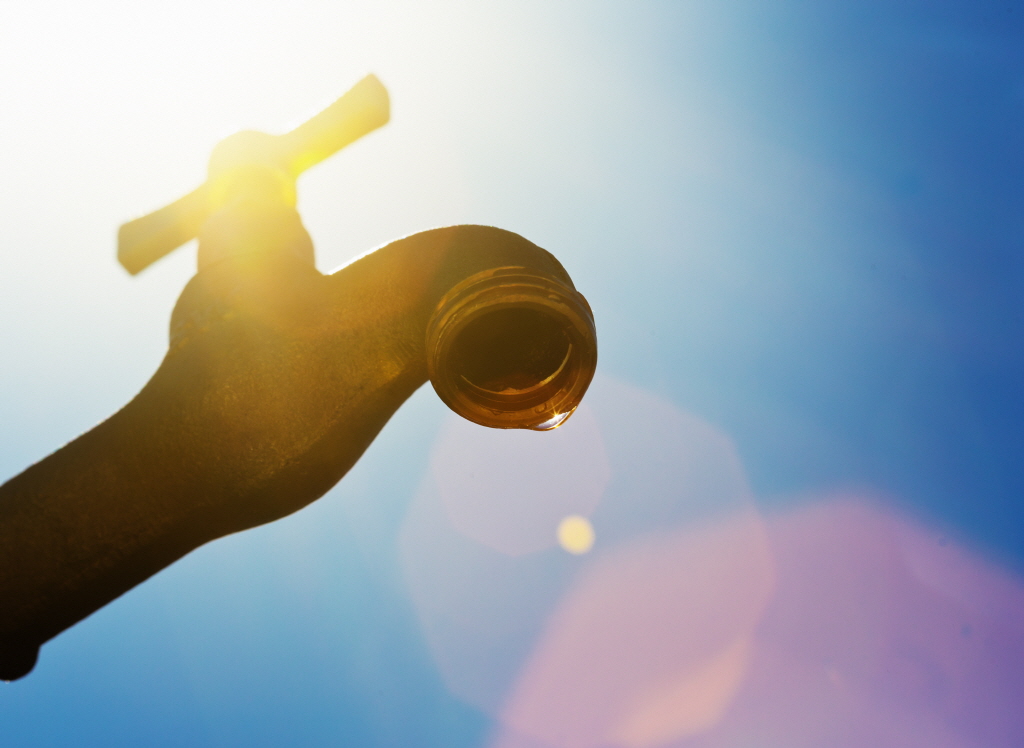 Lack of access to safe water is at the core of the water crisis and is limiting people to basis resources necessary to thrive and survive. Around the world, over 840 million people start their day without basic access to clean and safe water and nearly 580 million people drinking unsafe water from contaminated sources. Even for those who do have access to clean water, over 262 million people have to travel over 30 minutes to reach that water source. When all is said and done, almost 1/3 of the world’s population lack access to basic healthy sanitation conditions¹.

The Impact of Water

How does the water crisis affect people in more concrete term? Lack of basic access to water results in sickness, death, healthcare fees, missed work time and loss of education. As a health crisis, lack of access to freshwater is having a devastating effect on large segments of our population. Diseases related to water impact the lives of more than 1.5 billion people each year and about 187 children die every hour due to lack of access to clean water. Water contamination also leads to the death of 3.4 million people each year and is the leading cause of death globally. Education also suffers in regions where clean water is scarce. Water-borne illness causes children to miss over 443 million days of school annually and 1/3 of all schools around the world lack clean water access and proper sanitation. The water crisis also impacts economies. Each day and estimated 200 million hours of women’s time is consumed collecting water limiting their potential. Lack of safe water and sanitation costs us USD 260 billion each year². 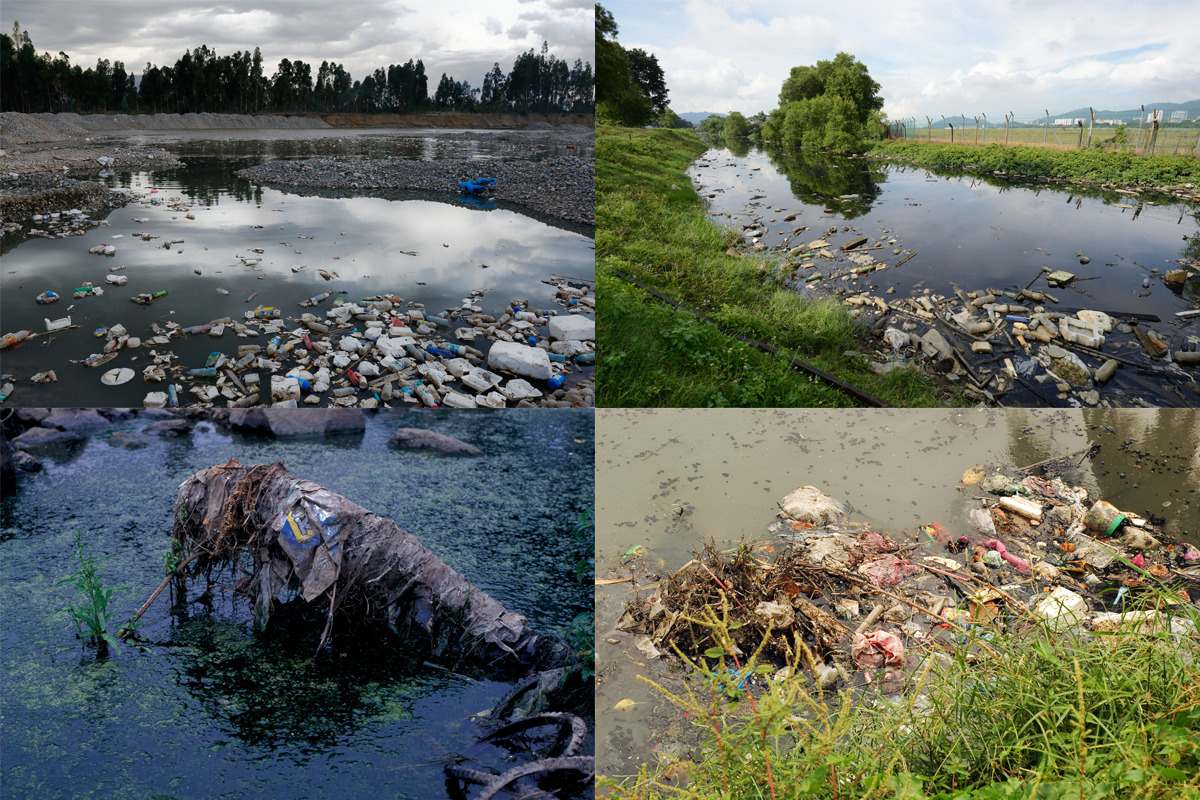 The Goal of World Water Day

World Water Day was established to raise awareness of the importance of freshwater and to advocate effective management of freshwater sources. Under the U.N. Sustainable Development Goals, Goal 6 is ‘by 2030, achieve universal and equitable access to safe and affordable drinking water for all.’ The day provides an opportunity to distribute information about water related issues and to learn more about these problems as well. Each year, World Water Day has a theme and the theme of World Water Day 2019 is ‘Leaving no one Behind’, which echoes the goal set for 2030

We support the efforts to bring the global water crisis to an end and continue to develop more efficient products that manage water more efficiently and effectively. We hope we have also helped to increase awareness on this issue in an effort to make freshwater more accessible around the world.

Learn about how LG is using water more efficiently :

Post Views: 5,780
*Products and solutions may vary according to country and operating conditions. Please click the 'INQUIRY TO BUY' banner below to contact your local LG office for further information on solutions and products.
LG R1 Compressors, to the Future and Beyond Previous
LG Electronics Made a Strong Showing at HARFKO 2019 Next