The History of Refrigerant : Ice in the Veins

If a compressor is the heart of an HVAC system, the refrigerant is the blood flowing through its veins. Refrigerant is a vital element in the refrigeration process and it comes in many different forms. Modern air conditioning has existed for just over 100 years, but the concept of refrigerant has been around for even longer. As far back as the 1750s, Benjamin Franklin even experimented with using ether in a vacuum to generate a cooling effect. In the modern era, air conditioners have evolved over the years and refrigerant has continued to change with the times as well. Let’s take a look at the history of refrigerant that has brought us to where we are now. 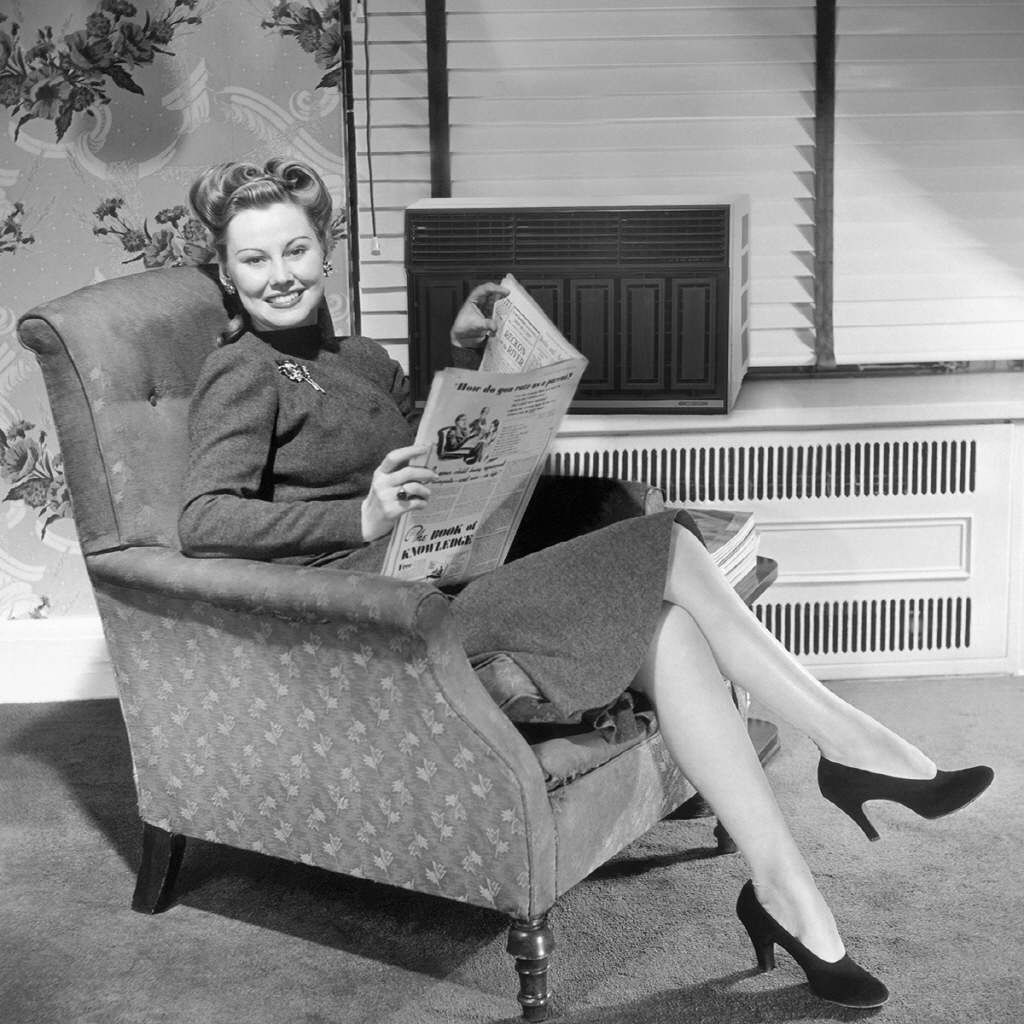 As air conditioners have evolved, so have the refrigerants inside them

The first mechanical air conditioner was developed in 1902 and in the early days of air conditioning, air conditioners used toxic and flammable materials such as ammonia or propane as refrigerants. These refrigerants proved extremely dangerous. However, it wasn’t until the 1920s that the first non-flammable refrigerant came into use. At this point, chlorofluorocarbons (CFC – chlorine, fluorine, carbon) became commonly used as a safer alternative. These refrigerants became classified as by numbers such as R-11, R-12, R-22, etc. according to their chemical compounds. We still use this classification system today for refrigerants. 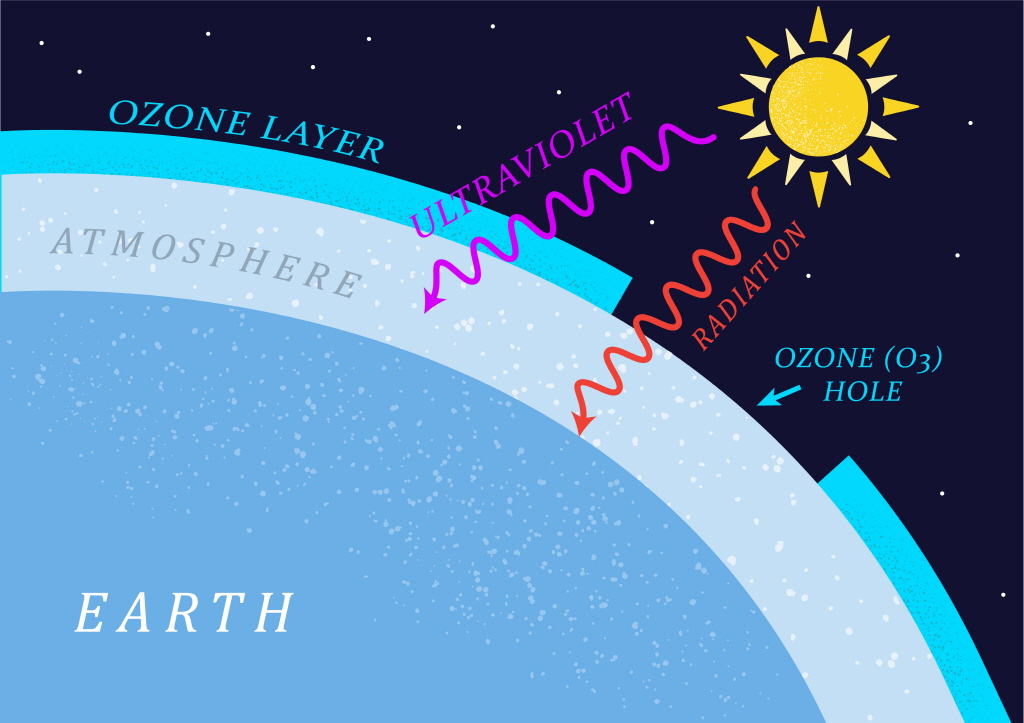 These CFC refrigerants went into heavy use and it wasn’t until the 1970s that we discovered that they were extremely dangerous for our environment. When CFC refrigerants are introduced into the atmosphere, they are distributed up into the stratosphere where the sun’s rays destroy the chemical bonds. Once these bonds are broken, the chlorine atoms work as a catalyst to break down unstable ozone molecules (O3) into oxygen molecules (O2), which damages the ozone layer. This process continues for years because the chlorine is not consumed in the reaction and it remains in the stratosphere. Once we understood this phenomenon and the effect it has on global warming, the air conditioning and refrigeration industries primarily phased out CFC refrigerants while hydrochlorofluorocarbons (HCFC – hydrogen, chlorine, fluorine, carbon) such as R-22 and then hydrofluorocarbons (HFC – hydrogen, fluorine, carbon) such as R-410A were ushered in. These compounds aren’t without their dangers to the environment and a new refrigerant is now looked to as an efficient alternative that has much lower Global Warming Potential (GWP). R-32, as is used in the LG Therma V R32 Monobloc and the new Therma V R32 Split heating and cooling solutions, reduces the effect on the ozone layer by as much as 1/3. Interestingly, R-32 actually contains methane, which in a sense, brings the evolution of refrigerant full circle to the early days of machine powered air conditioning. 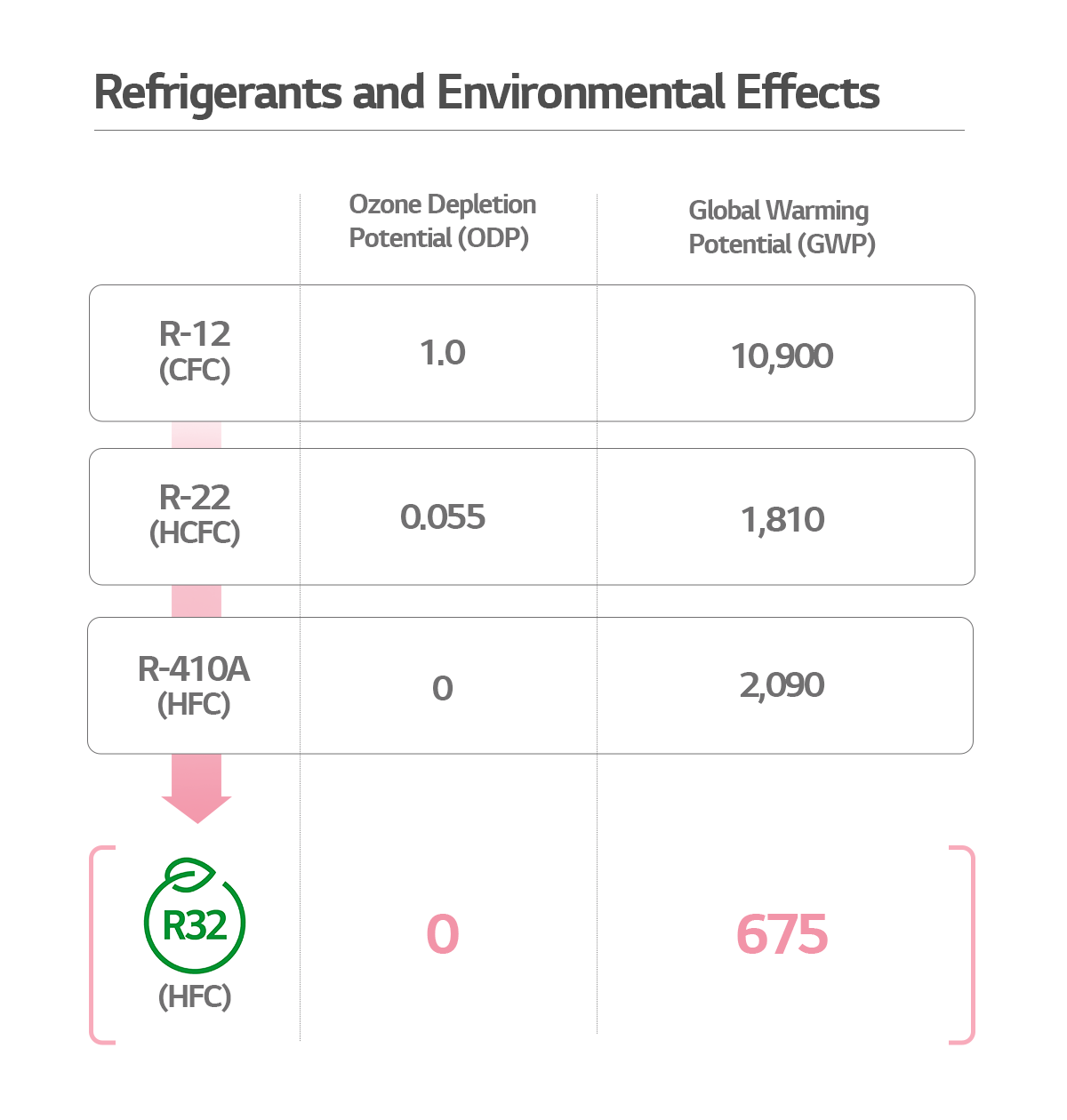 LG Air Solution is always striving to provide the most efficient and environmentally sound solutions. As air conditioning continues to change, so will refrigerant continue to evolve. We look forward to seeing more efficient and eco-friendly refrigerants continue to emerge. Do you know what is pumping through the heart of your air conditioner now? Since September 16 is International Day for the Preservation of the Ozone, we will also be taking a closer look at what this day means and the state of the ozone layer today. Be sure to come back next month to find out more about the ozone layer and how we can protect it as it protects us.