How LG DUALCOOL Keeps the Sweetness in the Middle East

Desserts are a crucial part of the Middle Eastern cuisine, with its distinctive appeal deriving from the geographical features and religious influence. Sweet desserts can play a valuable role in replenishing energy, which can be easily deprived in the scorching heat of the region. Middle Eastern culture, which prohibits drinking according to Islamic law, has developed various types of dessert that go well with tea.

The most well-known dessert from the Middle East is probably the date. Dates are quite popular Middle Eastern snacks, as they can be eaten on their own or be used to add sweetness and flavor to other foods. Date palms grow well in hot and arid climates and their fruit is not only sweet but beneficial as they contain diverse nutrients. Dates have long been used as a great source of energy for those traveling across deserts due to their high concentration of natural fructose which keeps them fresh without any processing or refrigeration, and now they are considered one of the most indispensable items in Middle Eastern cuisine. 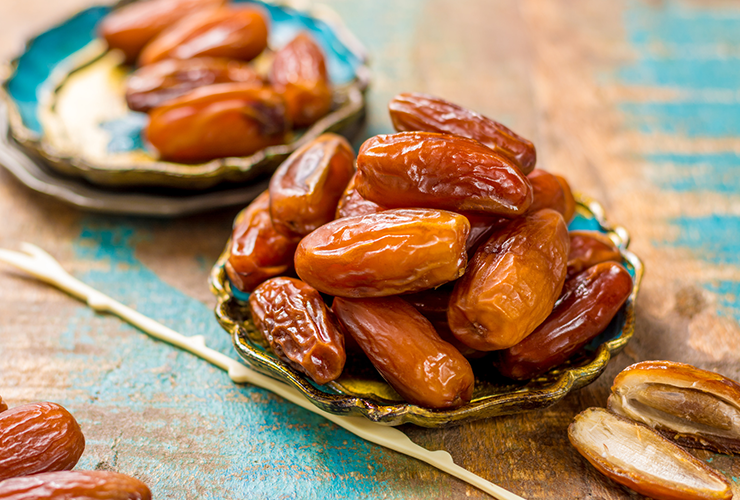 Besides dates, there are a variety of desserts that are famous for their dainty size and intense sweetness. Many of them use nuts and/or dairy: Some of the most well-known Middle Eastern sweets include baklava (pastry filled with crushed nuts like pistachios, almonds, and walnuts), umm ali (bread and milk pudding topped with nuts), and kunafa (cheese pastry soaked in syrup). 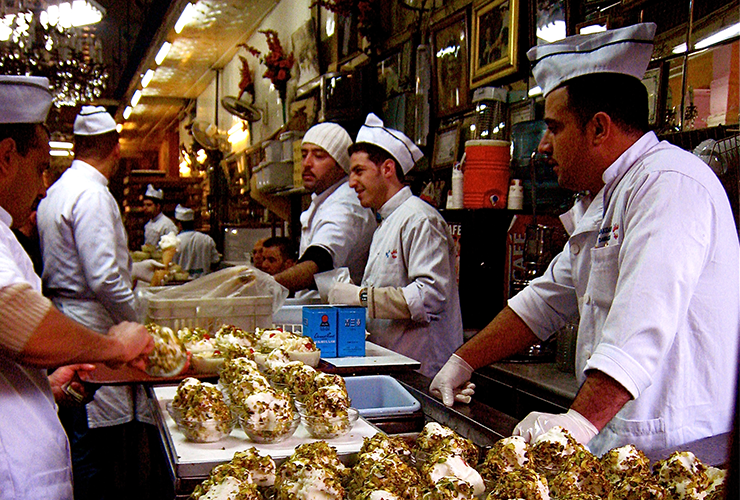 While these sweet desserts were developed over a long period of time due to the arid and hot desert climate in the Middle East, people are less affected by such weather these days thanks to technological advancements. However, outdoor heat exchangers that are exposed to high temperatures frequently encounter problems. Outdoor unit performance can be as important as indoor unit performance in regions with desert climates like the Middle East.

For this reason, LG conducted an interesting project through which they could test the performance level of the LG DUALCOOL Air Conditioner with its stable outdoor unit. The project involved building a tower of chocolate, which is known to be sensitive to temperatures, while the outdoor temperature reached up to 65℃ (149℉). In order to do delicate work with chocolate, it is crucial to keep the indoor temperature around 20℃ (68℉), and keeping this temperature would be impossible if the outdoor unit had any malfunctions.

Post Views: 1,939
*Products and solutions may vary according to country and operating conditions. Please click the 'INQUIRY TO BUY' banner below to contact your local LG office for further information on solutions and products.
Smart Sensors are Creating a new form of Intelligence Previous
LG Paves the way for a Smart Lifestyle with SmartThinQ Next