Dreaming of a Hot Christmas?

As Christmas season draws near, most of us are imagining snow-covered pine trees and getting cozy in front of a fire. But there are many places around the world where Christmas is celebrated that are in tropical climates or experience summer in December. Sun-drenched palm trees and sandy beaches may not conjure up the Christmas spirit for some, but this is how many around the world experience Christmas. Join us on a trip to a few tropical destinations and below the equator to see how Christmas is celebrated. 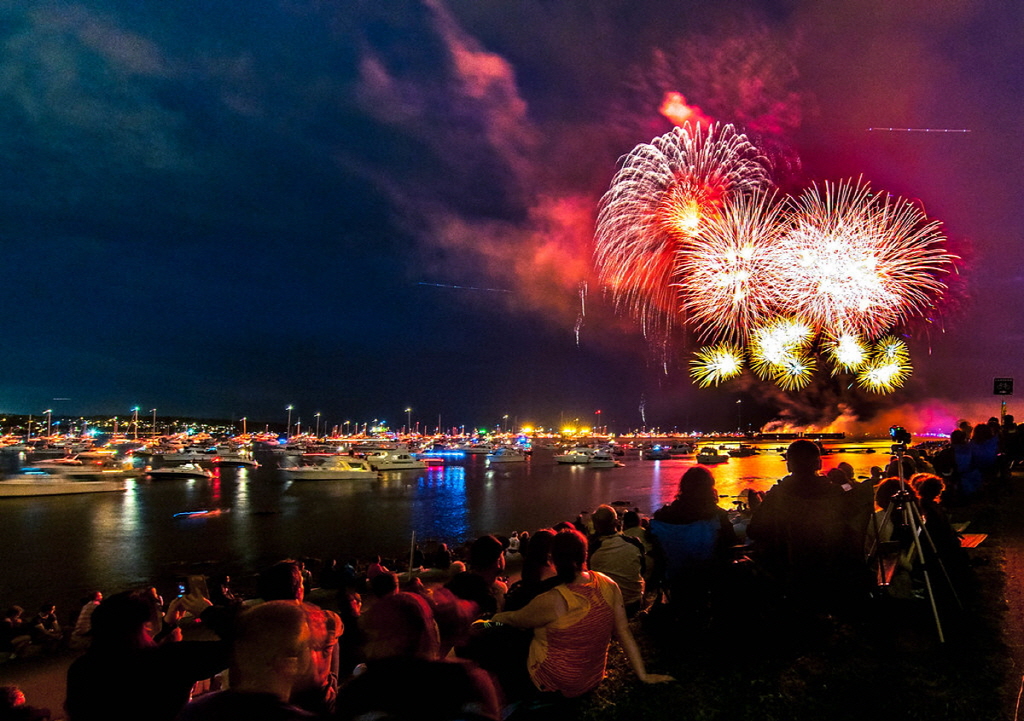 Fireworks displays are a common Christmas tradition in Brazil

Brazilians take a number of their Christmas traditions from Portugal due to the historical and cultural influence. Christmas plays known as ‘Os Pastores’ can be seen throughout Brazil during the Christmas season. It conventionally includes a shepherdess and even a woman who tries to steal baby Jesus. Since the Brazilian population is a mix of many diverse cultures, you can find a wide range of food types served on Christmas, depending on the region. The main Christmas meal is traditionally served late on Christmas Eve, and every one offers Christmas wishes right at midnight. There is often a massive fireworks display in bigger towns and cities. Since Christmas time in Brazil is extremely hot, many Brazilians spend Christmas day playing and swimming at the beach. Going for a dip is undoubtedly not part of many Christmas traditions in the Northern Hemisphere. 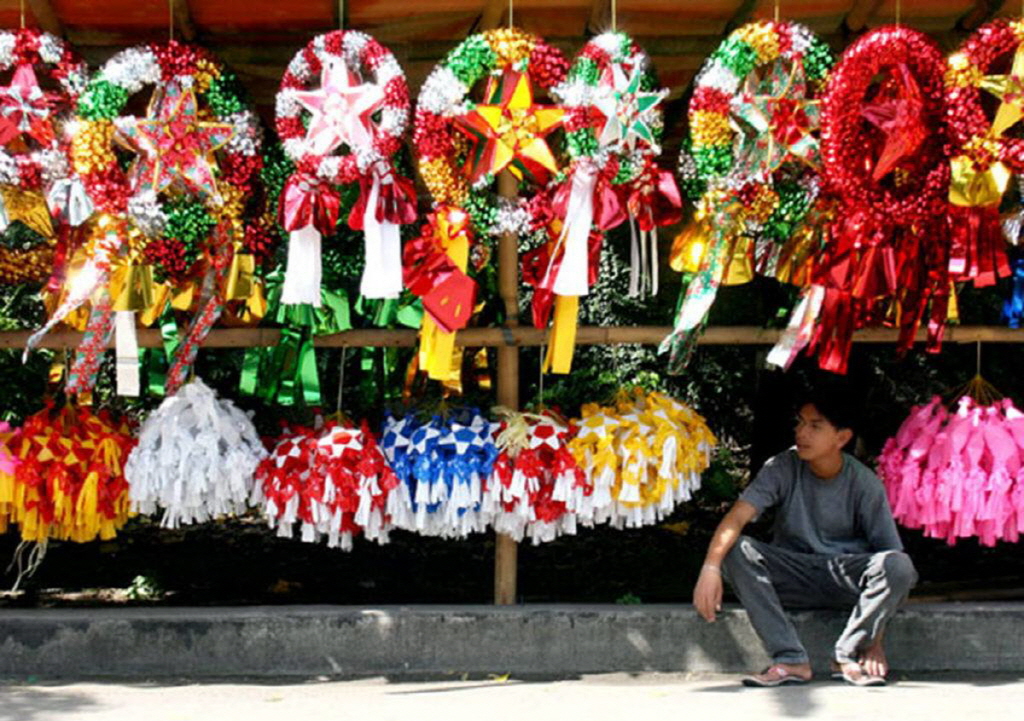 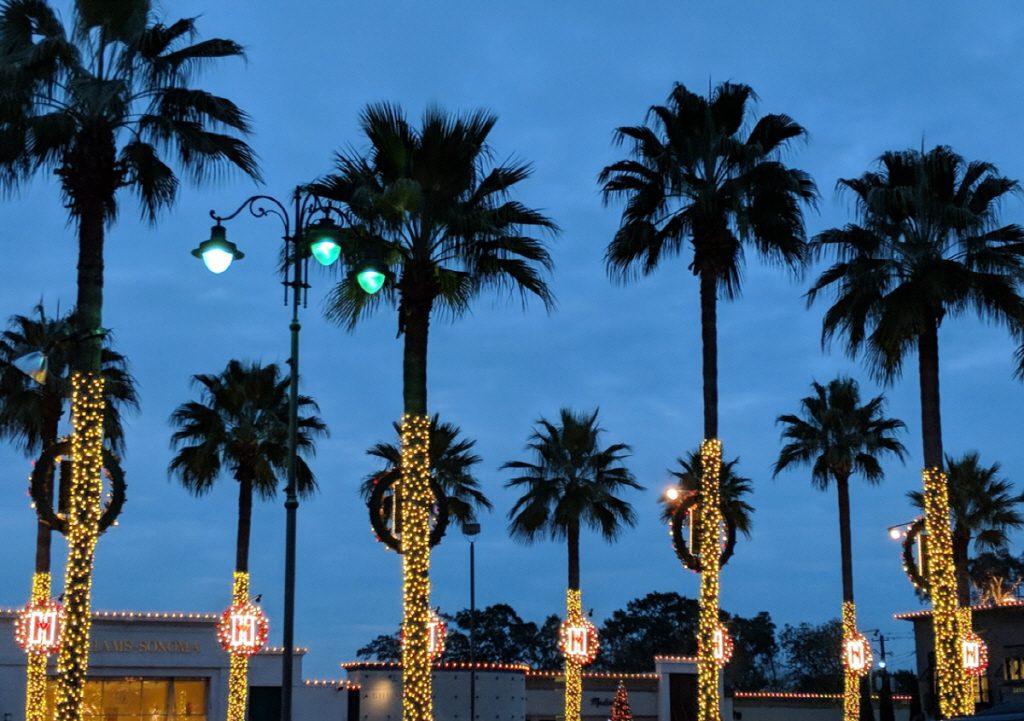 Let’s begin our voyage in the Philippines, where you can hear Christmas carols playing in stores as early as September. Formally, the Christmas celebration in the Philippines starts on December 16 and carries on into January. December temperatures across the Philippines range from 20-30°C. You certainly shouldn’t be expecting a white Christmas. While you can find Filipinos erecting Christmas trees and sending Christmas cards, you will also come across something called a ‘parol’, which consists of a pole with a star lantern on it that represents the star used by the Wise Men to find the manger. Filipinos also host a large feast on Christmas Eve known as ‘Noche Buena’, where family and friends gather to wish each other a Merry Christmas. 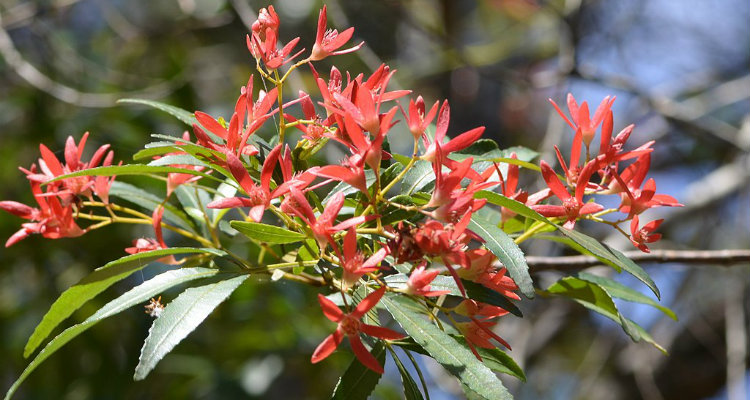 Christmas in Australia falls at the beginning of summer when school children are on their holiday break. You might even find people camping outdoors during Christmas. Many towns and cities across Australia hold Christmas festivals and parades, and you may even see some fireworks displays. Australians also often decorate their house with bunches of leaves and flowers from a native Australian tree known as ‘Christmas Bush.’ The flowers of this tree typically turn a deep red color just in time for Christmas. Since Australians often eat seafood with a barbeque on Christmas day, seafood markets can sometimes be crowded with shoppers on Christmas Eve looking to buy fresh food for Christmas dinner. Boxing Day (December 26) is also a holiday and Australians commonly spend this day with friends at the beach.

While many of us are shoveling our sidewalks and bundling up to keep warm, others are enjoying the beach and basking in the sun during the Christmas season. It might be hard to imagine cranking up the AC on Christmas day. Whether you’re keeping cozy from the cold at home or enjoying a warm summer day outdoors, we hope you have a Merry Christmas!

Post Views: 4,257
*Products and solutions may vary according to country and operating conditions. Please click the 'INQUIRY TO BUY' banner below to contact your local LG office for further information on solutions and products.
LG Air Solution Services and Maintenance_Spain Previous
HVAC VRF Multi V Case Study Hospitality Solution for Voyage Belek in Turkey Next