Blessed by the Gods of Wind

At LG Air Solution, wind is our specialty. We are masters of wind! Wind has long been one of the most influential factors on the geography of our planet and our lifestyles. So much so that, since the beginning of human civilization, people from around the world have dedicated deities to explain the effects of wind on their cultures and environments. From the Roman Empire to Native Americans, the Aztecs to ancient Chinese, gods of wind have been a long been a part of the human experience. Join us as we explore some of the most prominent wind deities in history. 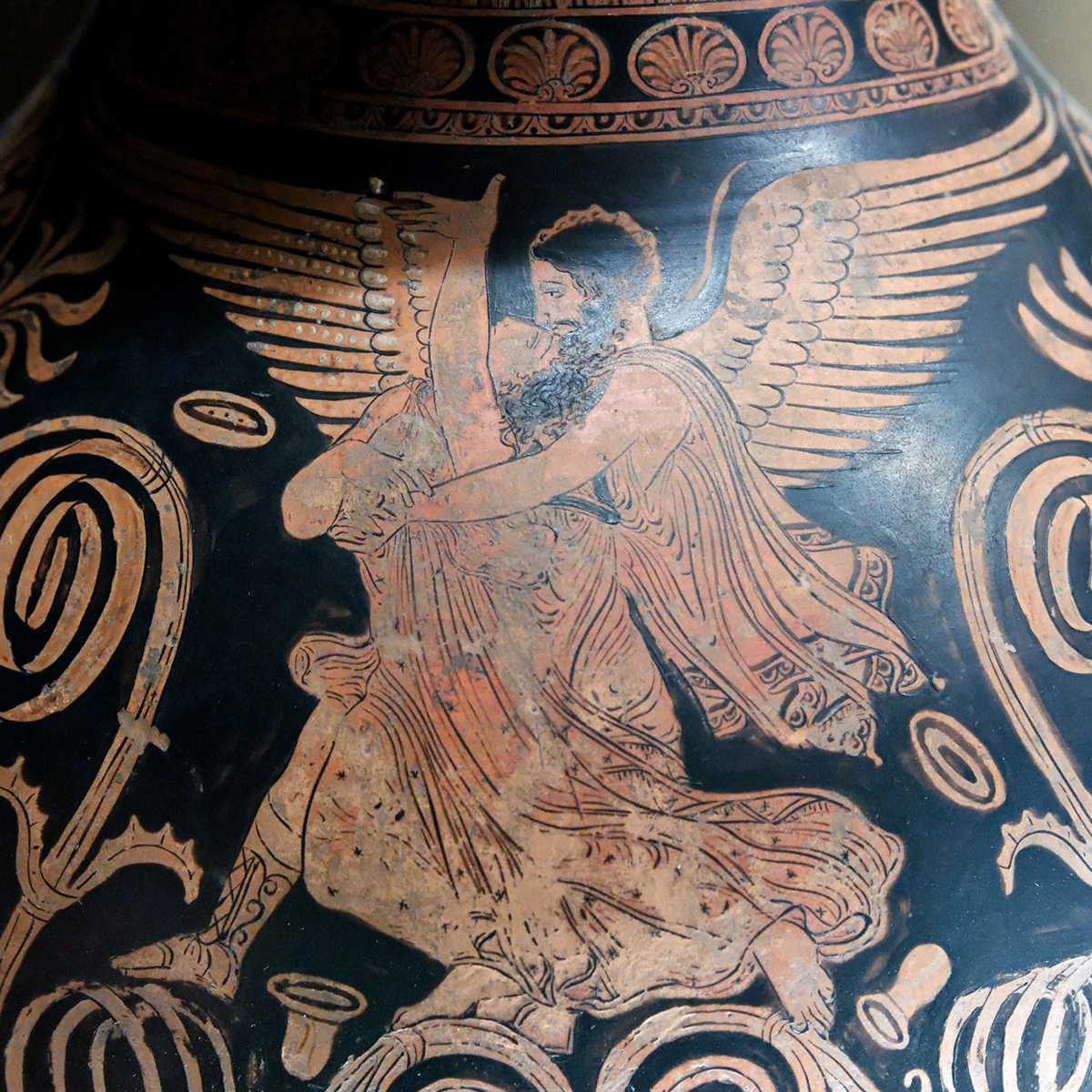 The Greek god of the North wind, Boreas, depicted on a vase

The Greeks and Romans personified the four winds according to their cardinal direction and applied names and roles to each. These gods were referred to as the Anemoi in ancient Greek and Venti in Latin. Boreas, or Septentrio in Latin, was believed to be the god of the North Wind and was depicted as a bearded old man associated with winter and cold winds from the north. The South Wind was represented by Notos, or Auster, who was thought to bring hot summer winds, storms and scorching heat that damaged crops. Eurus, or Subsolanus, was the god of the East Wind and considered unlucky while bringing rain and heat from the east. Finally, the West Wind was represented by Zephyr, Favonius, who was thought to have lived in a cave and was associated with spring and the blooming of foliage. 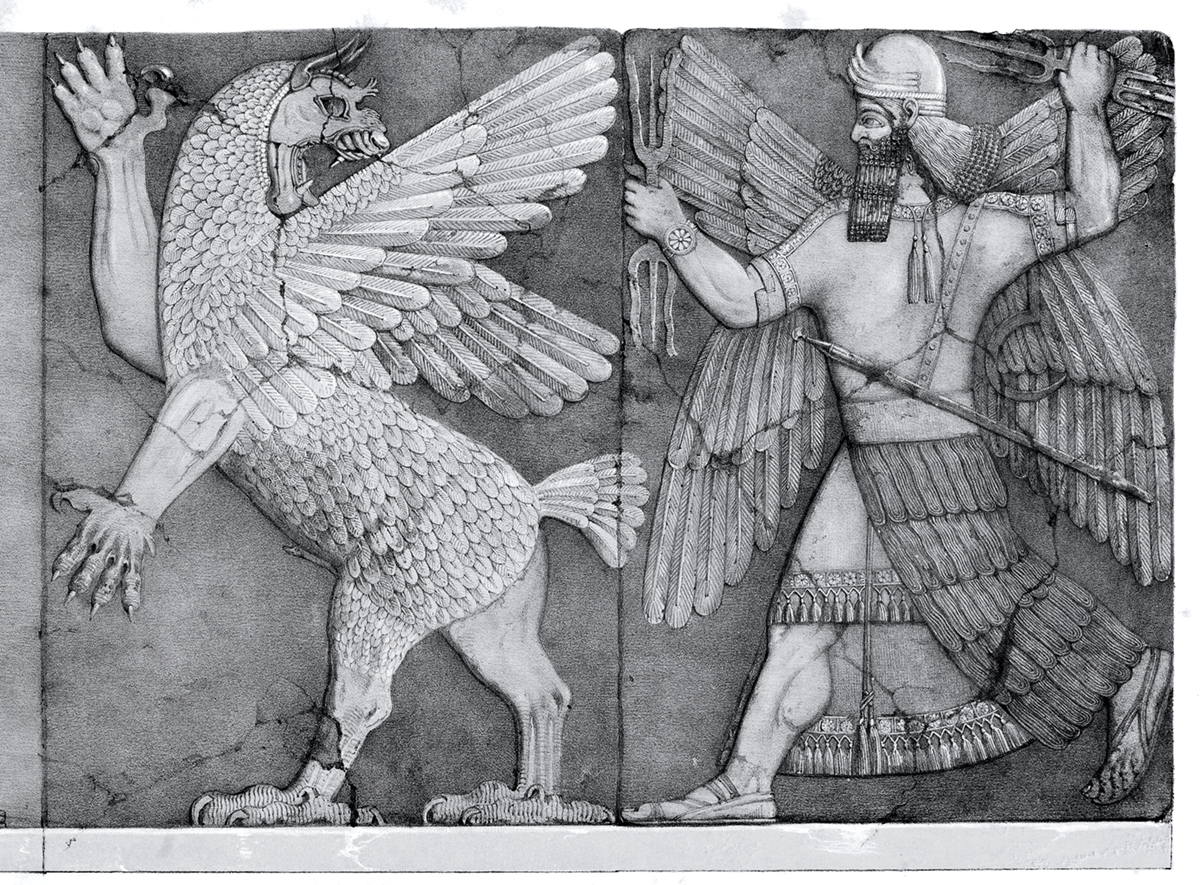 Ninurta, one of Enlil’s sons, depicted chasing Anzu, a monster who has stolen something sacred from Enlil

The ancient Mesopotamians believed in a central wind god that was also the highest god in the pantheon of the Sumerians. Enlil (Ellil) was considered the god of the atmosphere and his name itself meant ‘Lord Wind’. This wind deity was extremely powerful in the Sumerian mythology and all facets of wind from gentle breezes to mighty hurricanes were attributed to his force. Enlil was not only believed to control the winds, but also be responsible for the fertilization in agriculture, ripening of crops and stagnancy during winter.

While there are many diverse cultures and mythologies among the indigenous peoples of North America, a story of the wind god from the Iroquois Confederation (Haudenosaunee) has remained a legend to this day. Gaoh was considered the master of winds that were too powerful for Earth, so he summoned 4 creatures from earth to help him rule the earthly winds.

Gaoh opened a door in each cardinal direction to summon the creatures of Earth to help him contain the winds. He chained an animal from each direction to keep them in his servitude. Yaogah was a bear from the north chosen for bringing in cold wind, snow and ice. The strong winds from the west were allocated to Dajoji the panther. Oyandone the moose was given dominion over the rain and mist from the east. Finally, the fawn Neoga brought in warmth, fragrance, peace and joy from the south. 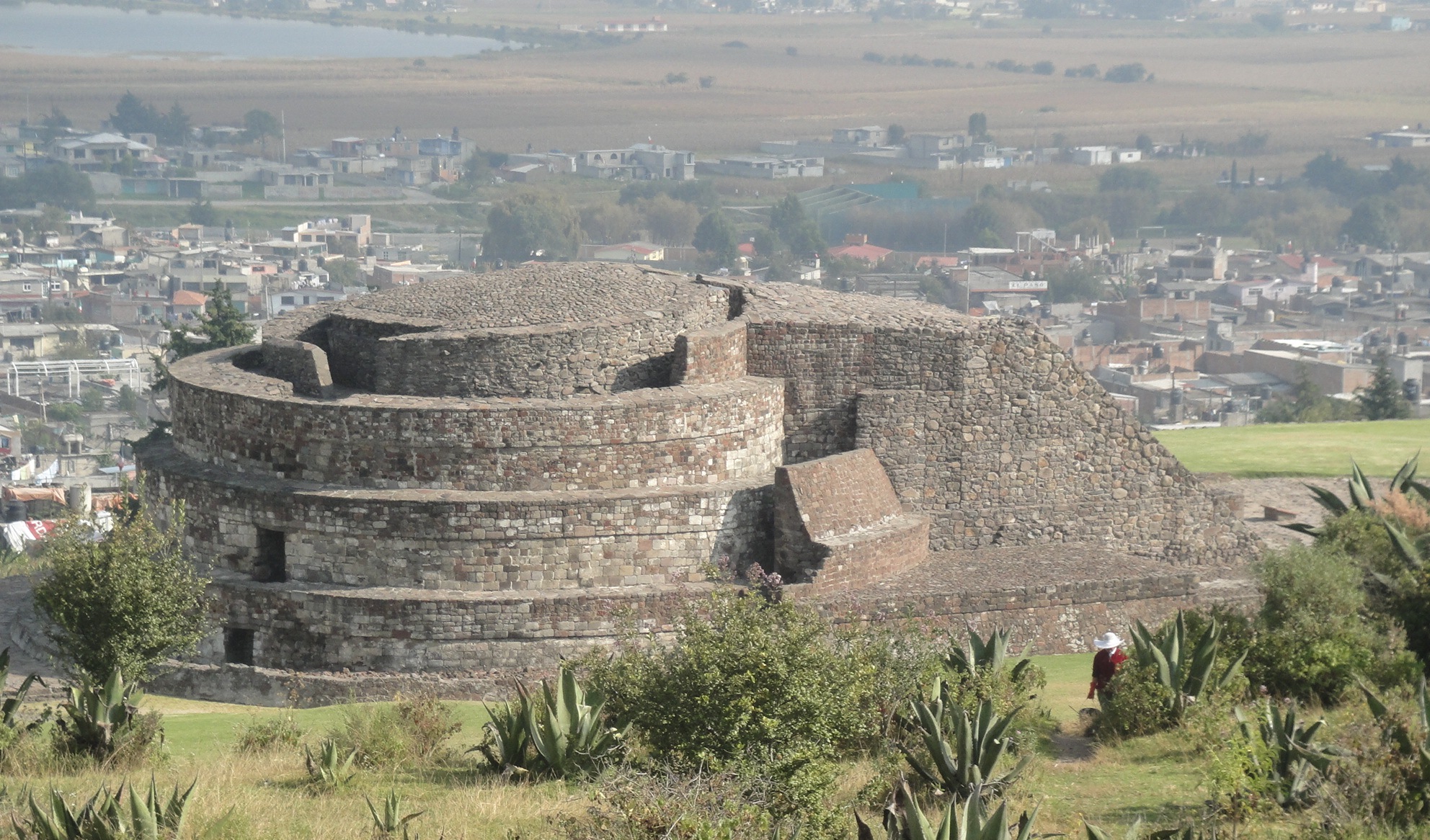 The Aztec people believed in a god of air and wind to whom they dedicated many round pyramids. This god is prominent throughout the Aztec mythology and was present in different forms from the beginning. Ethecatl was personified by a great feathered serpent and his name itself means ‘wind’ in the Nahuatl language used by the Aztecs. He was believed to have helped create humanity and the maguey plant (agave), which was an invaluable resource to the people of the time and is still in use today in parts of Mexico. Ethecatl was also regarded as a patron of merchants and associated with spider monkeys due to their great speed and agility. 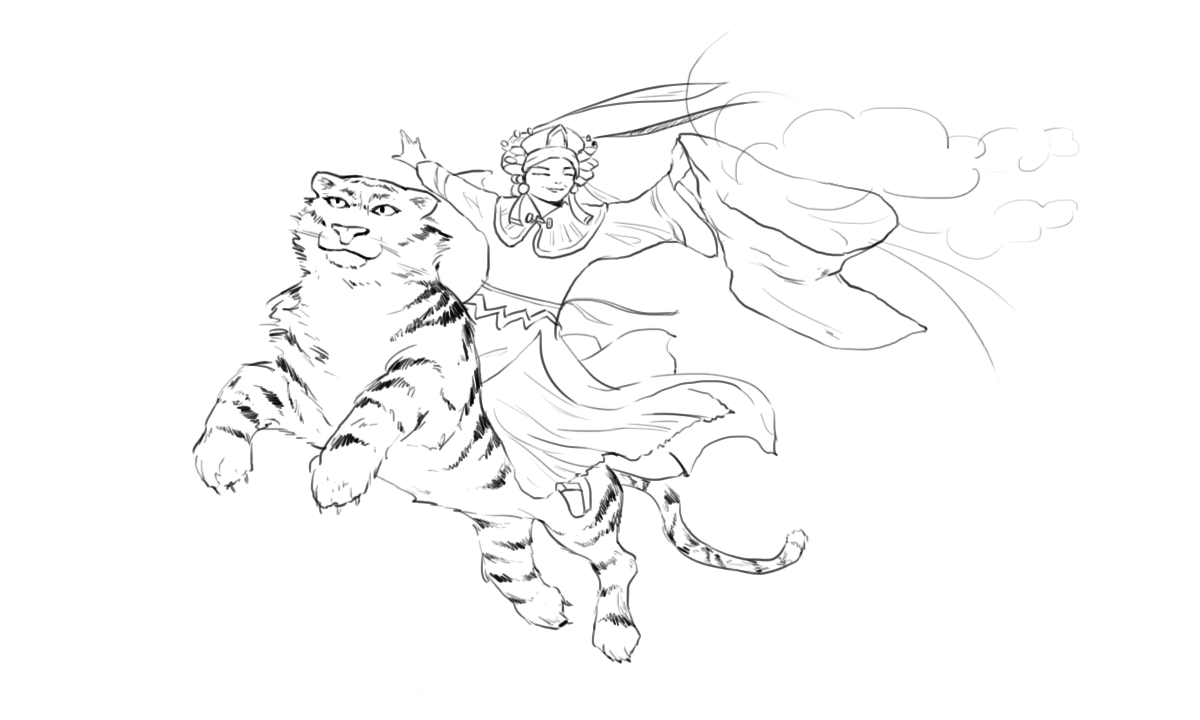 The ancient Chinese believed in a Mistress of the Winds that was responsible for containing or releasing the winds from the sky. Feng Popo was also known as Madame Wind and was believed to ride on a tiger through the clouds. The earlier god of the wind, Feng Bo, was either replaced or had his body taken over by Feng Popo. Madame Wind carried the winds in a bag over her shoulder that she would release when they became too heavy to bear or she was in a foul mood. Depicted as an older woman, she was thought to also possess the wisdom with her age.

We hope you found this exploration of wind in civilizations that came before us as interesting as we did. While there are many fascinating wind deities in ancient cultures of the past, LG Air Solution is taking wind into the future. With our innovative solutions and comprehensive services, our goal is to become the lore of HVAC for years to come.

Post Views: 8,283
*Products and solutions may vary according to country and operating conditions. Please click the 'INQUIRY TO BUY' banner below to contact your local LG office for further information on solutions and products.
LG VRF Multi V Case Study Portugal NOVA School of Business and Economics Previous
LG Air Solution Invites You to ISH 2019 Next