Around the World in Heating Days

As winter creeps upon us and temperatures begin to drop, staying warm becomes a top priority. Methods of fighting off the heat vary around the world and many cultures have cultivated their own ways of warming up over the years. While our focus is delivering high efficiency and high performance through our innovative HVAC systems, we would like to recognize some efficient and effective ways of keeping warm from across the globe. 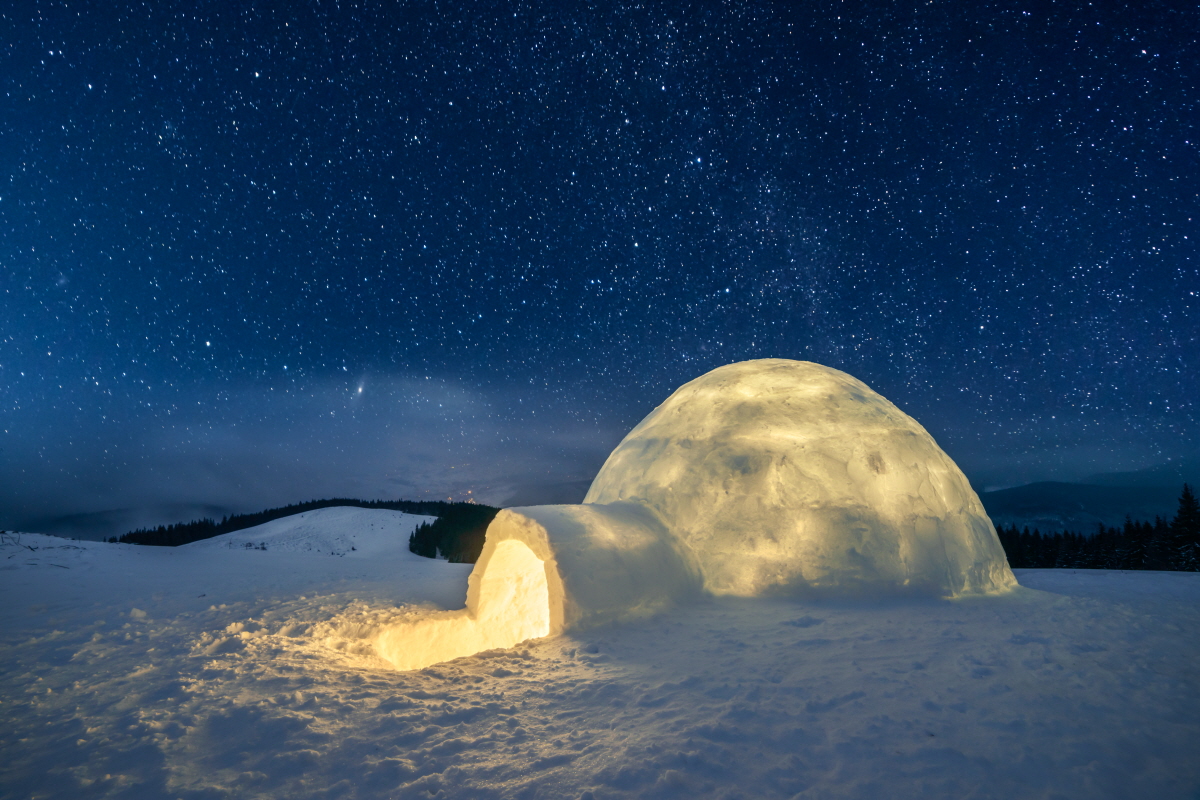 The igloo is an ingenious invention for keeping warm

In the freezing tundras of the Arctic Circle, some of the Inuit population developed temporary housing with which most of us are very familiar. The iconic igloo was mostly implemented in Northern Canada and Greenland. With scarce building materials and a frozen ground surface, finding shelter isn’t easy. However, the ingenious people of the region formed blocks from snow and ice to create temporary dome-shaped abodes that are perfect for escaping the elements of their environment. Once the structure is completed, they can light a fire inside that melts the inner layer of snow and ice that then freezes again due to the frigid temperatures. This process not only fortifies the structure but also creates a layer of insulation from the cold.

The ondol is a Korean innovation for heating the home

In Korea, the standard method of heating the home is an ondol. This method of heating has been around for centuries and is one of the great innovations of ancient Korea. Traditionally, a Korean house would be built with an empty cavity beneath. That space would be lined with large flat stones to conduct heat and red clay to prevent smoke from seeping through. A fireplace would be placed at one end outside the house and when a fire was lit, the heat was carried through the empty cavity under the house to warm the entire home thoroughly. The ondol system is still used today in nearly every Korean home with the ancient components replaced with gas and electric boiler systems. You can also find methods of distributing heat similar to those used in the Korean ondol in the bilegger, a type of stove and heating system used in traditional German, Danish and Norwegian homes. 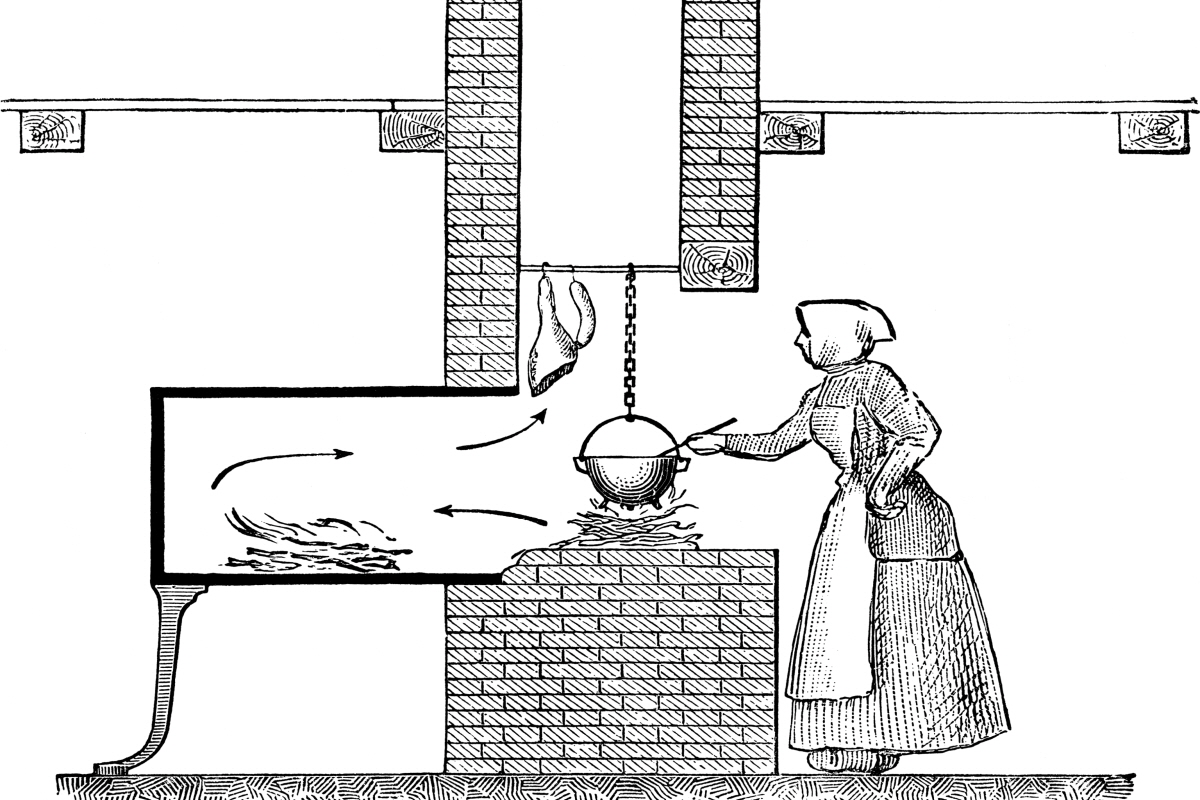 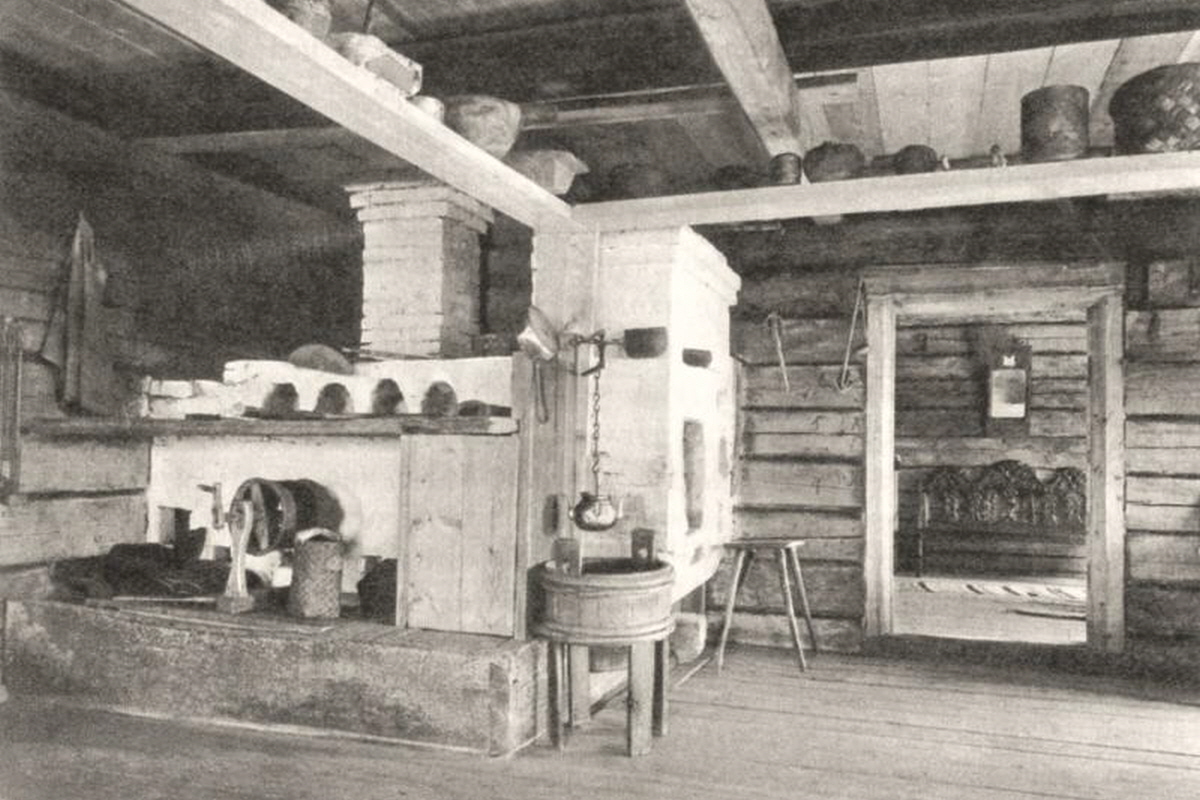 Many traditional Russian houses used the pechka to keep warm

Russia is well known for its cold climate and the Russian people have always needed an effective to way to heat their homes. The pechka is a traditional Russian stove that is typically made of clay, stone or brick. In traditional rural homes of the past, the pechka was an essential part of life that could take up as much 1/4 of the total living space in a home. As a stove, it was typically used for cooking, but the materials it was made of absorbed and maintained heat, which made it ideal for heating the home as well. The pechka was fueled with wood chips and because of its large size, some people would even sleep on top of it to stay warm.

Houses in the US were long heating using furnaces or boilers. Many houses and housing complexes still use these systems today. The furnace is typically located in the basement and ducts would be implemented to distribute heat throughout the other floors of the house. Many years ago, these furnaces were fueled with wood or coal but then gas furnaces become a common method of heating.

Many of us have heard of a Dutch oven, but what about the Dutch foot stove? In the 1800s, Dutch people would put charcoal in a small wooden or stone box with holes at the top. They would then place their feet on top of the box and wrap up in a blanket or wear long garments to trap the heat, keeping themselves warm. The wood or stone with which the stove was made were low heat-conducting materials that would save the users from getting burned by the stove.

For those who have never visited Japan, many might be surprised at how cold it can get during the winter. While many Japanese houses are traditionally designed to keep occupants cool in the hot and humid summers, the Japanese developed a cozy way to stay warm. The kotatsu dates back as far as the 14th century with the modern rendition essentially being a low table with a quilt that extends from the edges of the table at all sides. The traditional kotatsu was heated with charcoal, but now they are fitted with electric quilts that warm you as you sit at the table and under the quilt. While the kotatsu is more widely known as a Japanese invention, other cultures such as Iran have also long used similar methods of staying warm.

Innovation in climate control is our specialty and while we only mentioned a few of the innovative methods of heating implemented around the world, the intuitive and dynamic designs from many different cultures we discovered is keeping us on the edge of our seats. Which of these methods have you experienced before? Think about the unique and innovative ways the people of yesterday and today have been heating their homes in your culture as well. Maybe we will get a chance to experience them one day too!

Post Views: 18,966
*Products and solutions may vary according to country and operating conditions. Please click the 'INQUIRY TO BUY' banner below to contact your local LG office for further information on solutions and products.
LG Oil-Free Chillers Give Businesses the Power to Stay Ahead Previous
LG HVAC strengthens its brand recognition with a launch in Azerbaijan Next