Set in the unassuming and winding backstreets of northern Seoul is a small and simple house that is home to a wealth of history and culture. Choi Sunu House has stood just as it is now for almost 80 years. The sun was beating down and I set out to find the site on a hot August morning with some basic directions and not knowing what I would find when I arrived. The legacy of a man who once lived in the house remains there and tells his story to those who visit. Upon entering the grounds, I was soon immersed in a narrative of Korean art and culture. 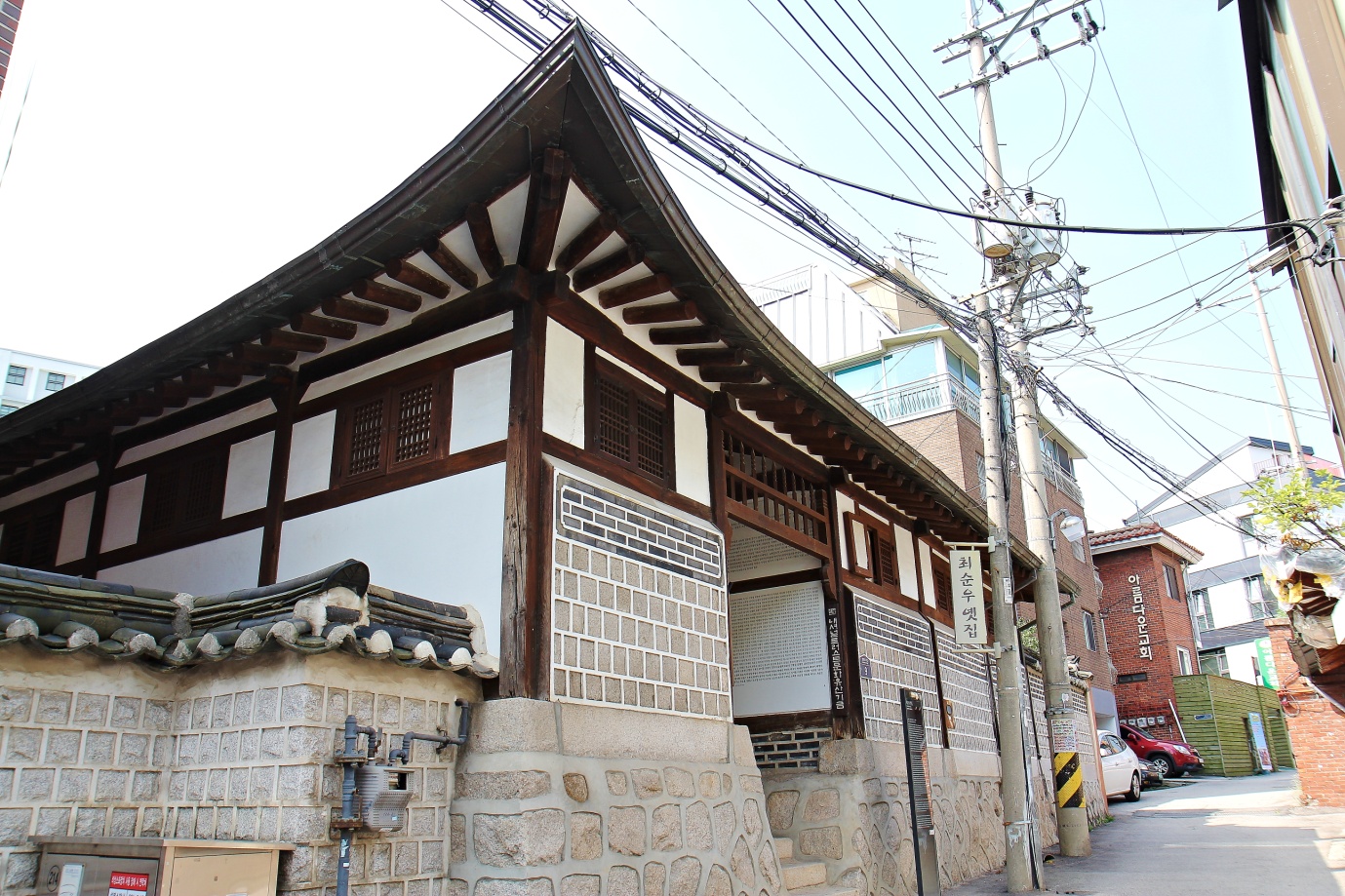 Through the Gates of History
When I crossed through the threshold of the front gate to Choi Sunu House, I could feel a distinct contrast the atmosphere from the alleyways that led me there. The house has been here since the early 20th century and has remained virtually unchanged since then. Within the walls of the modest grounds are a simple traditional Korean ‘hanok’ house and several small gardens. Upon entering the premises, I was met with a sign reading ‘Once the door to this house is closed, this place becomes a retreat in the mountains.’ When the doors to the property are closed, guests can truly feel that they are at a country home in the mountains and find a peaceful retreat from the bustling city streets of Seoul. 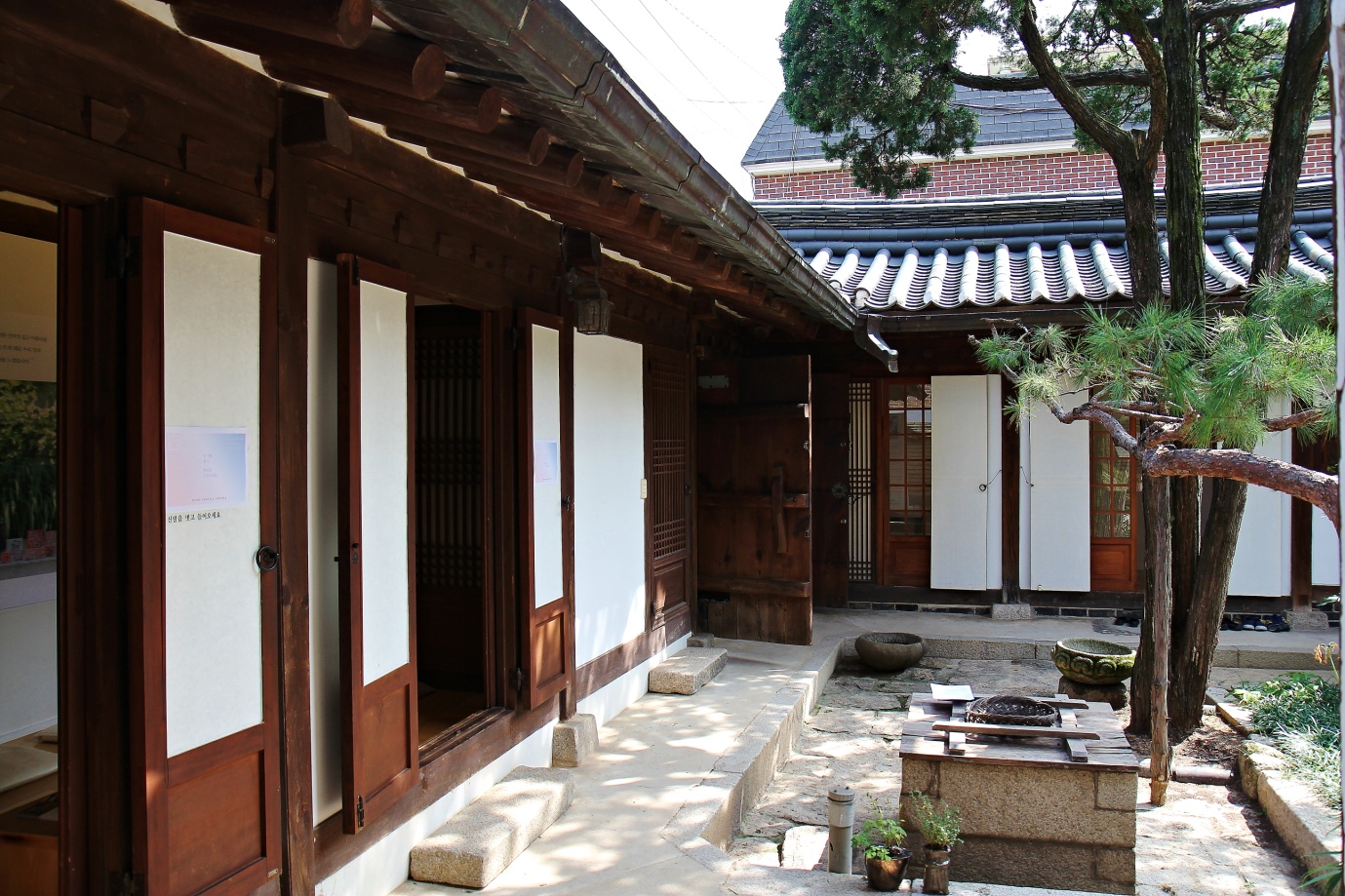 The Life of the Man
Choi Sunu served as the director of the National Museum of Korea and he lived in this house from 1976 until he died in 1984. He was a leading art historian who devoted his life to rediscovering and promoting the beauty of Korean art. The house is a confirmation of Choi Sunu’s dedication to the preservation of Korean art and history as he preserved the house and surrounding gardens and maintained a true feeling for what life was like there when the house was first built. Choi Sunu made great efforts to assist in the development of Korean museums during his tenure at the National Museum and also worked to promote Korean art and culture internationally through touring exhibitions. As a historian of fine art and an expert on museums, he worked diligently to rediscover the elegance and charm of traditional Korean ceramics, woodcraft and paintings. When I think about the efforts he made to cultivate art and culture in Korea, I realize a genuine appreciation for people like Choi Sunu, who make an alluring place like Choi Sunu House possible. 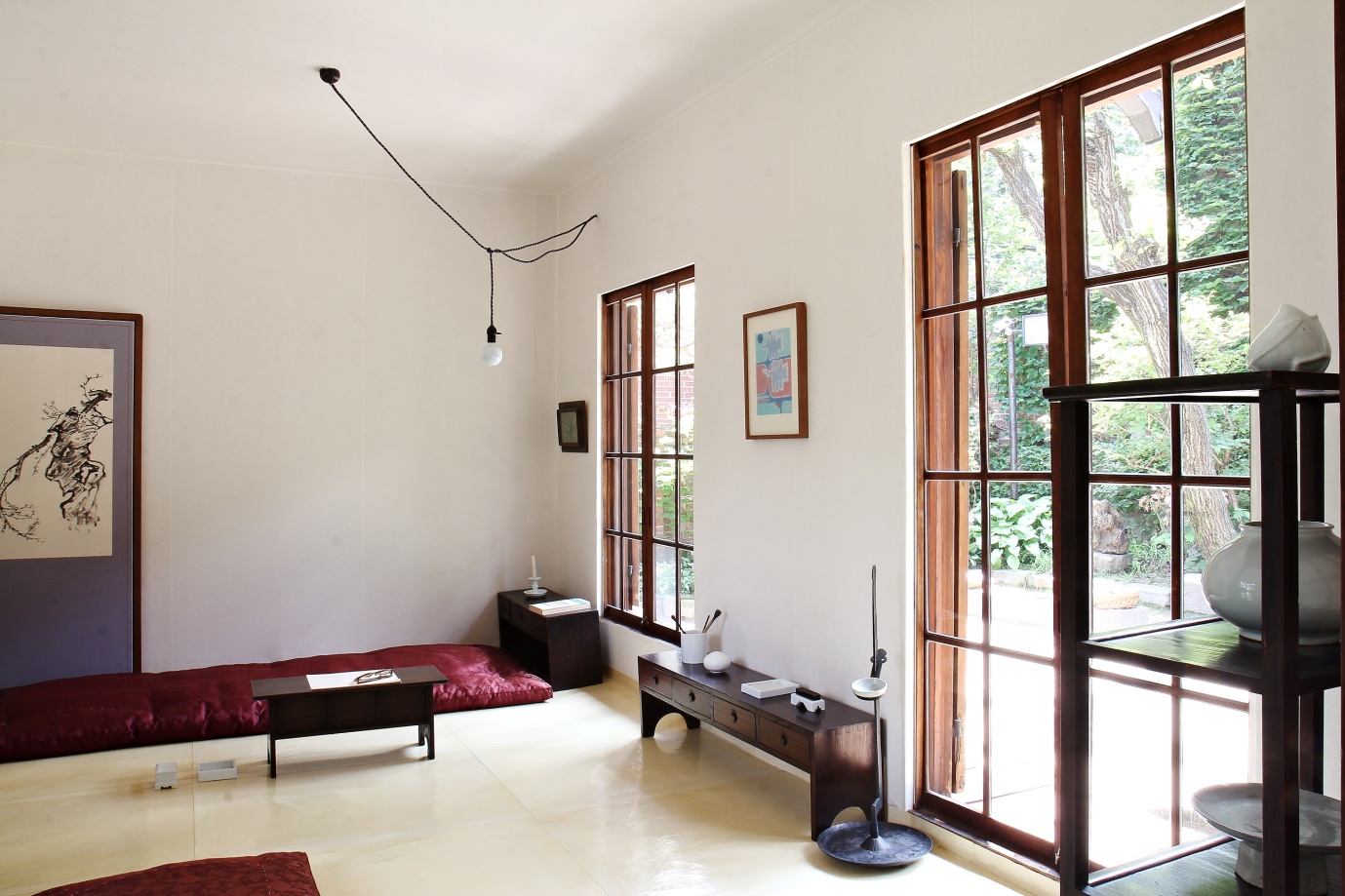 Peace within the Hustle
I spent the majority of my short time at Choi Sunu House admiring the perfectly preserved architecture and exploring the small gardens. While the hanok style home is typical of urban houses during the era in which it was built, it is rare for me to see this type of home in my regular daily routine. The premises is scattered with tools and artifacts that preserve a sense of Korea’s serenity. The interior of the house, with nothing but the bare essential wooden furniture portrays the lifestyle of Choi Sunu while he lived in this home. The space is a testament to the beauty and simple style of Korean architecture in the early 20th century. Visitors to this house can take the opportunity absorb an important piece of history and LG Air Solutions is helping to make this a more pleasant experience by providing a refreshing environment within the home.

Editor : Patrick Smith
He has resided in the US and Korea over the past 10 years working in such fields as radiology systems, fuel cell development and advertising. He brings his vast experience in Korean culture and business to help tell our story of heritage and culture. Patrick now works as a marketing director in Seoul.
Post Views: 2,444
*Products and solutions may vary according to country and operating conditions. Please click the 'INQUIRY TO BUY' banner below to contact your local LG office for further information on solutions and products.
Thermal Energy Storage : Like Ice for Your Coffee Previous
Reviewing Chillventa 2014 and Previewing the Next Next