A Journey of Heritage : Baekjae Hospital

Architecture is a living thing and buildings of the past are stories left to us by those who lived before us. With this blog, we want to convey some stories of Korean history as told to us by historic buildings throughout the country and how these buildings have found new life in the modern world through refurbishment and renovation. LG Air Conditioning is contributing to these structures that include a 100 year old abandoned hospital that is being remodeled and a former bath house that has been transformed into a stunning art gallery. So our voyage begins into places where the winds of tradition meet in harmony with the refreshing breeze of modern innovation.

A Journey of Heritage: Baekjae Hospital

I disembarked the train in Busan, Korea’s second largest metropolis located at the southern tip of the Korean peninsula, on a raining morning and tromped my way down the side back streets in front of Busan Station. Not sure what to look for, I was greeted by an intriguing 3 story redbrick building at the address I was given. The building was once known as Baekjae Hospital and was constructed in 1922. The hospital was the first of its kind in Busan but at that time, the story of this structure was only just beginning.

To the Main Ward
As it stands now, the building’s exterior has seen little change over the years. The original bricks and framework offer a sense of adventure to the old hospital’s facade. Looking at the building from a distance, it would be hard to imagine that there is a serene and fashionable retrofit cafe on its expansive first floor. When I first entered the front door into the foyer and climbed the small staircase into Brownhands Cafe, I found a cool and contemporary design fit into the preserved walls and structure of what was once the dilapidated remains of the early 20th century hospital. I couldn’t resist the urge to explore the whole of the space. 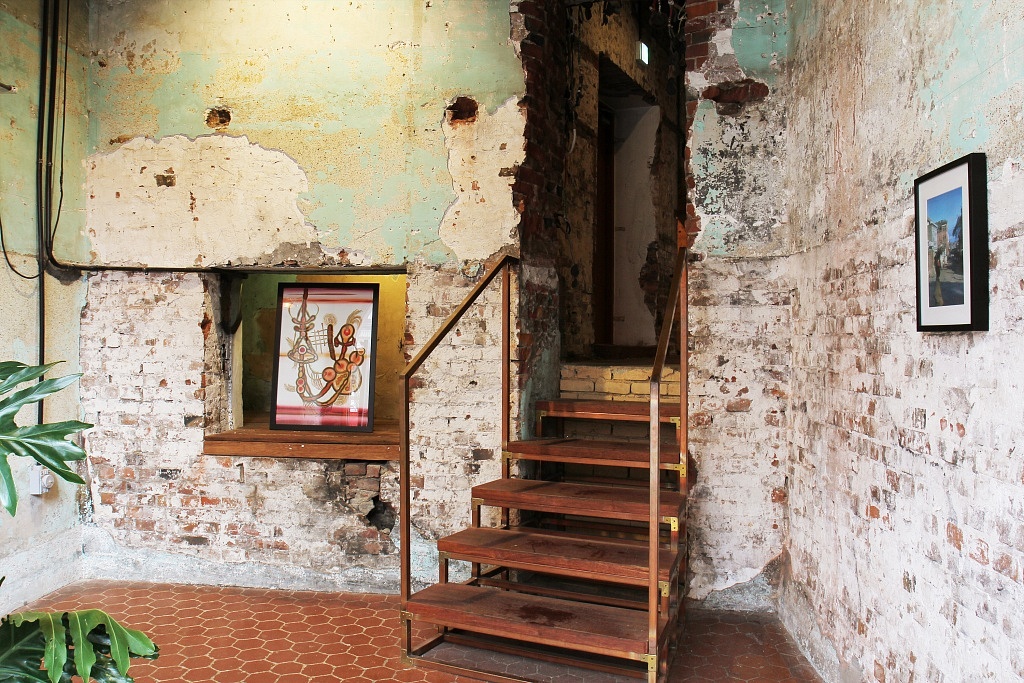 The Pages of History Turning
Baekjae Hospital opened in 1922 and after 10 years of operation, the establishment defaulted due to financial troubles. The space was then used as a Chinese restaurant in 1932 until it was commandeered by the Japanese military as Japan ramped up their occupational expansion in the Pacific. The building then served as a barracks for Japanese officers. After the war, the space was then transformed into a ceremony hall for weddings and other events. Each era seemed to find a different use for this structure and learning the history of the place made being there even more fascinating. 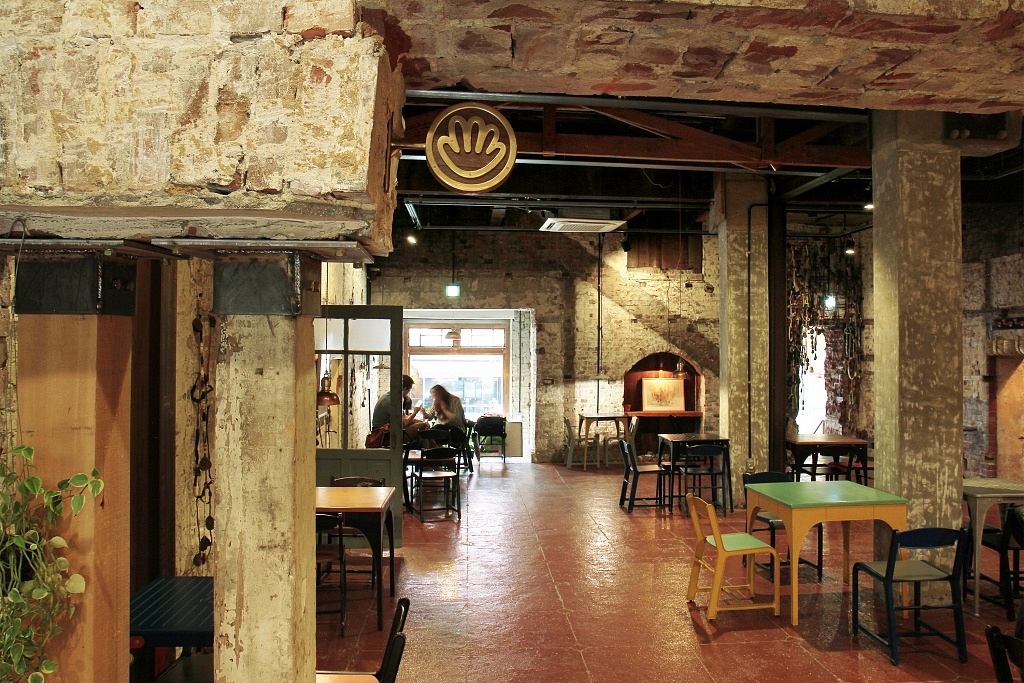 Open space of the central hall of the cafe

The main cafe floor is an open yet dimly lit space with openings leading to the other parts of the cafe. At the far end of the room is the entrance to a brightly-lit, modern cafe bar. The staircase at the end of the bar leads to a cozy space with a large window that fills the room with sunlight (the rain eventual stopped and the clouds parted). There are small nooks and crannies to tuck into for a more quiet and secluded atmosphere. At the opposite side of the large cafe are 2 rooms lined with tile that really depict the atmosphere of the hospital that occupied this space. The sleek modern design melds well with rustic feel of the aged walls and the space maintains a somewhat eerie feeling of being in an abandoned building while enjoying the comforts of a modern facility.

A Step into the New
The cafe has been seamlessly fitted with a modern cafe bar and amenities that do not detract from the rustic atmosphere of the building. Each room is cooled with LG Air Solutions air conditioning units to keep a comfortable climate throughout the cafe. I know fitting historical buildings such as museums and theaters with contemporary amenities such as system air conditioning units can cause many aesthetic and structural issues. Creating this blend of the austere with modern enhancements must not have been easy for Brownhands to achieve. 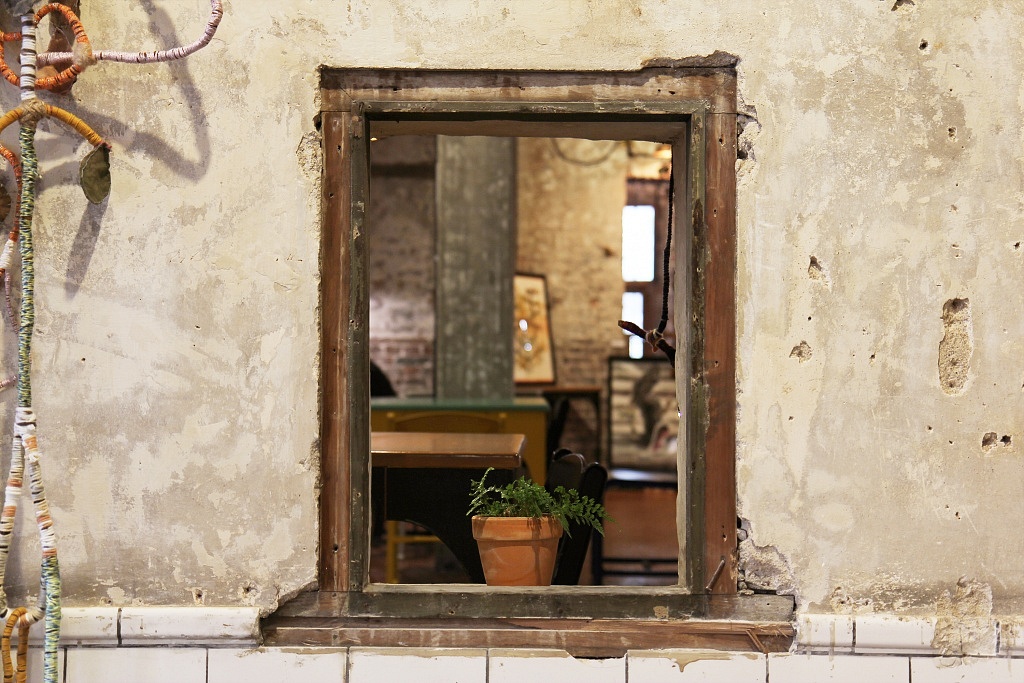 As the morning passed into the afternoon, I was able to explore the building and find remnants of eras past throughout the still vacant upper floors. I couldn’t help but wonder about the people who had passed through the halls and sat in the rooms of this structure over the years. Visitors to the cafe in Baekjae Hospital can relax and enjoy an afternoon within the walls of a standing storybook of history. 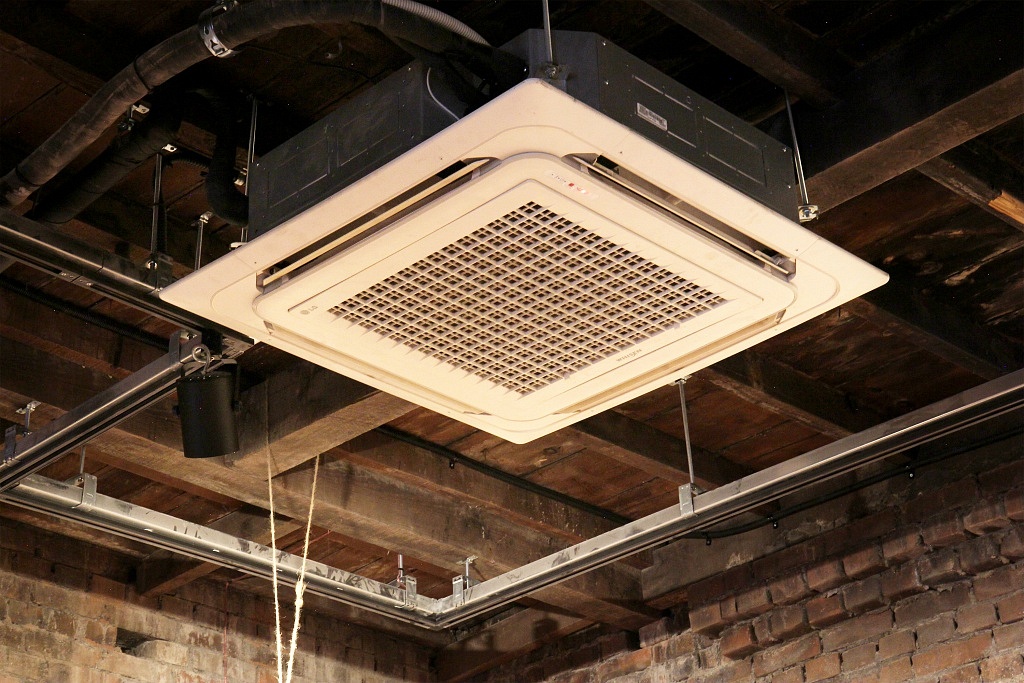 Editor : Patrick Smith
He has resided in the US and Korea over the past 10 years working in such fields as radiology systems, fuel cell development and advertising. He brings his vast experience in Korean culture and business to help tell our story of heritage and culture. Patrick now works as a marketing director in Seoul.
Post Views: 1,857
*Products and solutions may vary according to country and operating conditions. Please click the 'INQUIRY TO BUY' banner below to contact your local LG office for further information on solutions and products.
LG Showcased Inverter Scroll Chillers at Chillventa 2016 Previous
A Journey of Heritage : The Art Gallery in a Bath Next