Improving the lives of its customers and connecting with the populations in regions around the globe in which they operate is a major goal of LG Electronics. LG is committed to promoting business growth in India and improving life for the Indian people. The launch of campaigns such as Hunger Free India and Kar Salaam show LG’s dedication to both the welfare of Indian people and development of the Indian market. These campaigns are helping to empower India and support their vibrant culture. 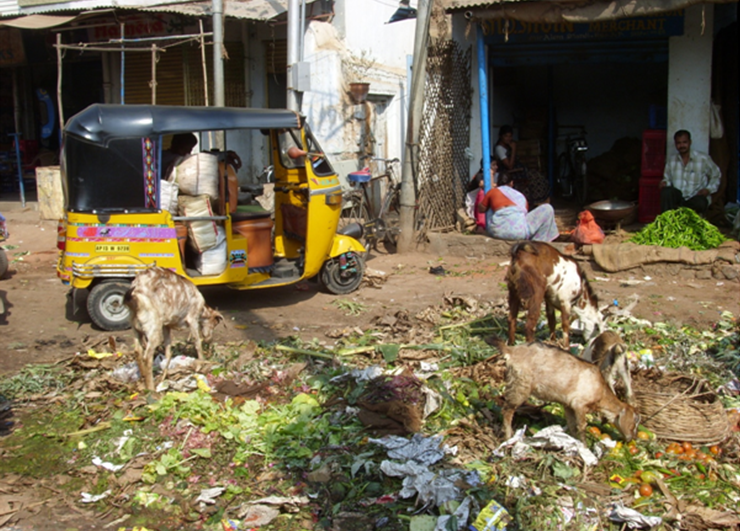 LG has long strived to innovate measures of connecting with the consumers and promoting the cultures in the markets where they work to help make the world a better place and the Hunger Free India is doing the just that. Hunger Free India is an initiative that is dedicated to reducing food waste in India. The campaign invites the nation to come together collectively working to eradicate the waste of food and eliminate hunger in India. The United Nations Development Program has cited that up to 40% of all food produced in India is wasted and India ranks 63 out of 88 countries in the Global Hunger index. While government policies and programs are important, campaigns such as Hunger Free India are invaluable in enhancing culture and traditions to help eliminate this serious problem. The launch of the Hunger Free India initiative coincided with India’s 70th Independence Day celebration asking Indians to pledge support to this important cause. LG hopes to see continued support from the Indian people so that true change can happen and the unnecessary hunger in India can be eliminated.

Another campaign LG has launched to support the Indian people is the Kar Salaam initiative aimed at rallying support for the Indian Armed Forces. This campaign has the unique element of being awarded Guinness World Record. The initiative launched at the beginning of the year and invited Indians to show support of India’s brave soldiers by hand writing messages on sticky notes offering their encouragement. The Guinness World Record for the ‘Longest Line of Sticky Notes’ was awarded to the Kar Salaam campaign in March of this year. The line of sticky notes consisted of 114,741 notes and was recorded as 8.333km (5.18 miles). With this campaign, LG was able to help Indians show their support for the Indian Armed Forces for their bravery and keeping the borders and Indian people safe. 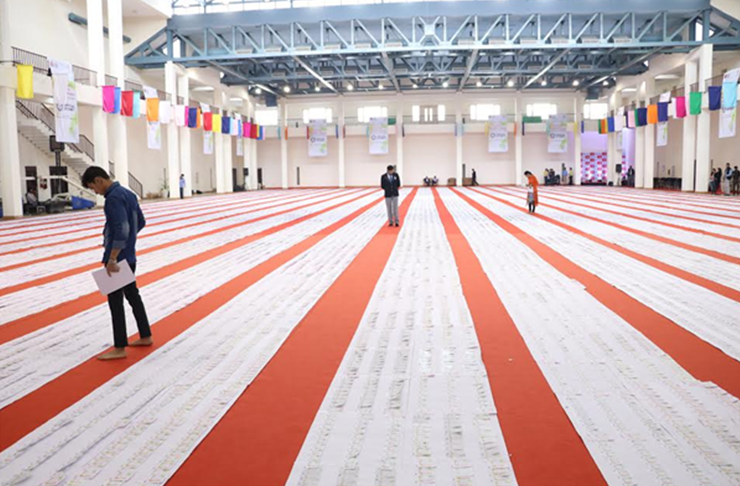 LG will continue to provide products and offer support that with improve the life of people in India and in markets around the world.