The Future of Green Energy in the UK

In April of this year, something extraordinary took place in the UK. The nation went for 24 hours without the use of coal for the first time in 135 years while maintaining full power throughout the country. The move was part of a government initiative to phase out coal usage and meet global climate change commitments. We are seeing more governments around the world making efforts to reduce the use of fossil fuels and replace them with alternative new and renewable energy sources and the UK is hoping to be at the forefront of the movement. The UK has also installed more offshore wind power turbines than any other country in the world. The recent Burbo Bank wind farm extension installation has done even more to help the UK in becoming a global leader in green energy. 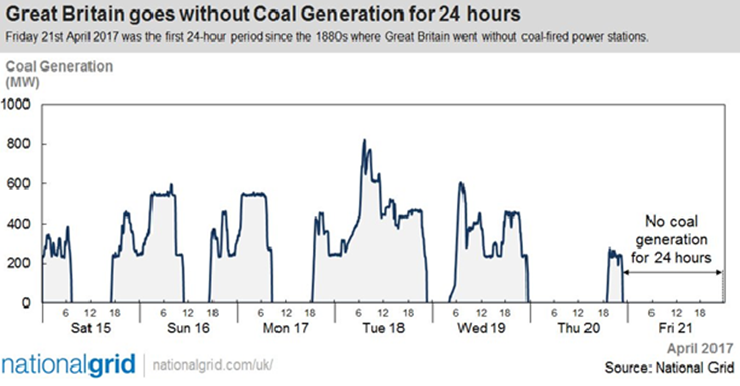 Britain was the first country to implement coal plants to generate electricity back in 1882 and the industrial revolution pushed the trend for coal power plants to skyrocket across the globe. As the negative effects on the environment have become increasingly more apparent in the past few decades, many governments and private entities are starting movements to reduce coal power production and find ways to replace the fossil fuel with alternative energy sources to support power grid requirements. The UK was able to accomplish an impressive feat of going without coal-based power production for 24 hours using a diverse power mix that includes new and renewable energy sources such as natural gas, wind power, and nuclear energy. According to the UK National Grid, natural gas supplied approximately half of the energy for the day and nuclear energy accounted for about 25%. The UK has plans to phase out all coal power production by the year 2025. Coal power production in the UK has been decreasing in recent years and, in 2016, wind power actually exceeded the amount of power generated by coal. 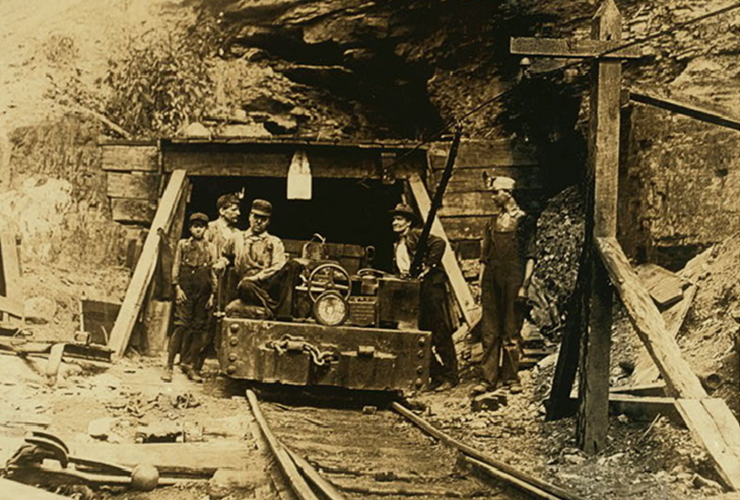 The largest and most powerful wind turbines in the world have recently begun supplying power to homes and the industrial sector in Britain from just off the west coast of the country. Dong Energy UK, a branch of the Danish integrated energy firm Dong Energy, installed 32 wind turbines of 8MW capacity standing at 195m tall that have the capacity to supply power to approximately 4.3 million homes in the UK. While the wind power industry still must work to drive down the cost of the technology and project like the Burbo Bank Extension* are still primarily driven by government subsidies, installations like this are critical for driving down costs across the industry. Fewer but more powerful turbine installations are ultimately a cheaper option as each turbine requires a range of technologies that must be installed and the turbines must also be continuously maintained. There are plans in the works in the UK for further wind farm installation that will significantly increase the amount of power supplied via wind power.

*Burbo Bank Offshore Wind Farm
The Burbo Bank Offshore Wind Farm is a 348 MW offshore wind farm located on the Burbo Flats in Liverpool Bay on the west coast of the UK. This is the first offshore wind farm project to be built using energy yield calculations based on wind resource data collected from a floating lidar. It is expected to reduce CO2 emissions by more than 300,000t (300 million kilograms) a year, translating over the 20-year operating life to savings of 6.4 million tonnes. There will also be smaller but still significant SO2 and NOx savings. 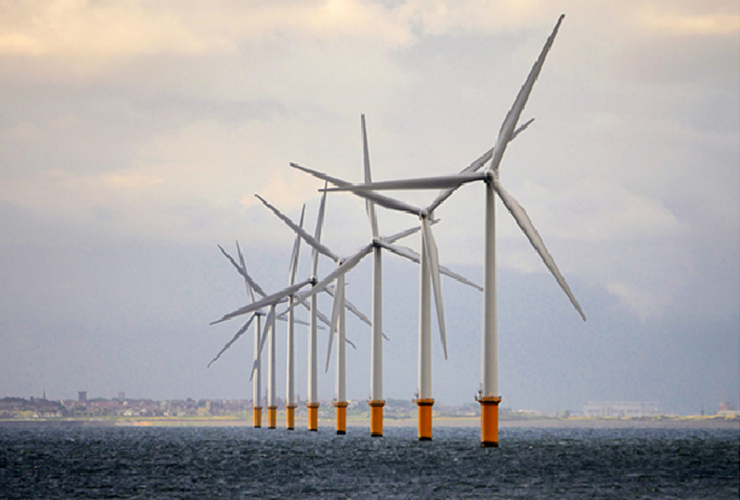 Around the world, there is already a trend for governments and companies to move towards a carbon-free energy economy and the UK will certainly continue to move in that direction. The day without coal and the UK’s plans to eliminate coal power production are positive signs that the UK will maintain their path as a leader in green technology. We will surely see more milestones from the UK in the global move towards the revolution for new and renewable energy. Look out for these and other green technological advancements in your country as well!

Post Views: 937
*Products and solutions may vary according to country and operating conditions. Please click the 'INQUIRY TO BUY' banner below to contact your local LG office for further information on solutions and products.
LG Rolls out Their New Multi V 5 in Unprecedented Fashion Previous
Waste Heat, a Renewable Energy Source too big to be Ignored Next