Korea and Brazil are located on opposite sides of the planet, but in both countries, there are people who are fanatic about the same singers, music and culture. Traditionally known for soccer and Samba, Brazil has proved its potential with a sudden burst in economic growth and has come into the spotlight over the past few years. 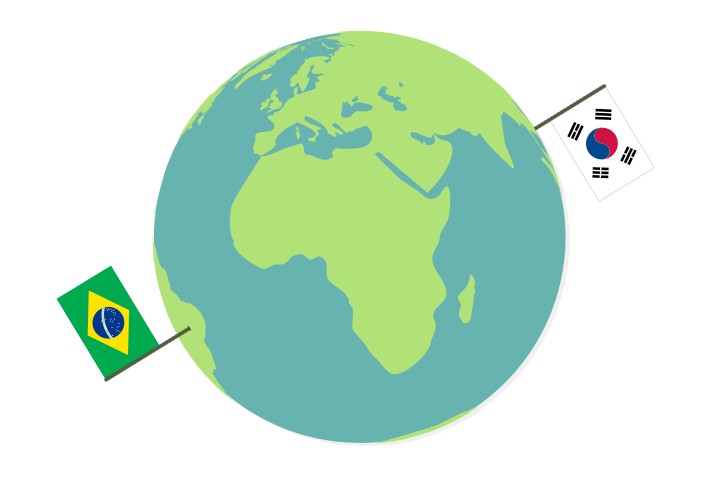 In recent few years, the popularity of Korean culture in Brazil is unprecedented. At the center of this craze for Korean culture is K-POP. K-POP Day events are regularly held in some popular clubs in major cities such as Sao Paulo and Rio de Janeiro, and a certain Korean boy band often sells out solo concerts in Brazil. 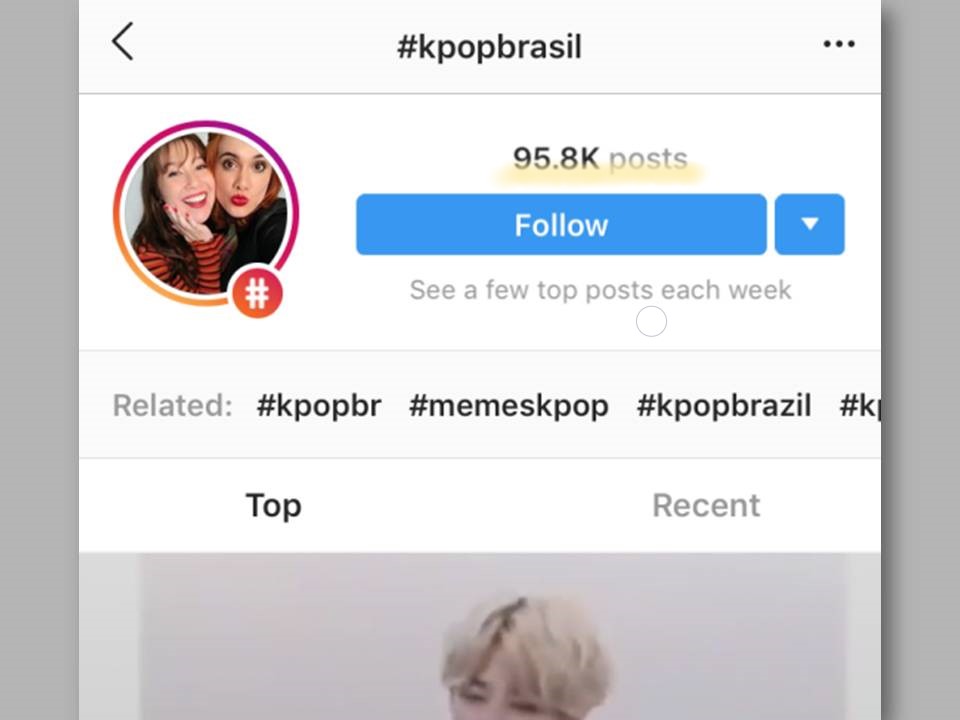 The craze for K-POP has now expanded into a craze for the Korean culture. In April, in the Brazilian capital, Sao Paulo, Korean National Liberation Day was even designated as Korean Culture day, and various events regarding Korean culture were held. You can also find Korean restaurants throughout the city, and some Brazilian schools are even teaching Korean classes now. 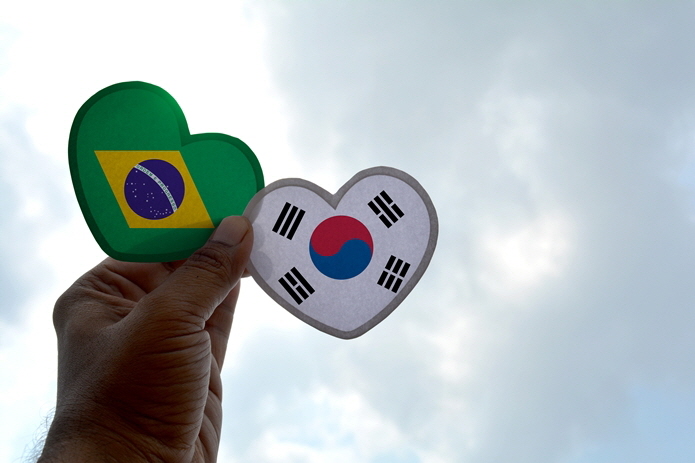 Along with this increasing interest in Korean culture, preference for Korean products is also growing. Wind from Korea is blowing strongly in Brazil, and LG Air Solution is creating that wind.

LG air conditioners have long been a preferred choice for people in Brazil. LG has been #1 in the Brazilian commercial VRF (Variable Refrigerant Flow) air conditioner market for several years now.

Based on technology proven in the market, LG commercial VRF air conditioners have been installed in some of the most famous landmarks around Brazil. LG Air Solution technology is implemented in locations from the 43,000 capacity stadium Arena-da-baixada to Infinity Tower in the financial hub of Sao Paulo. 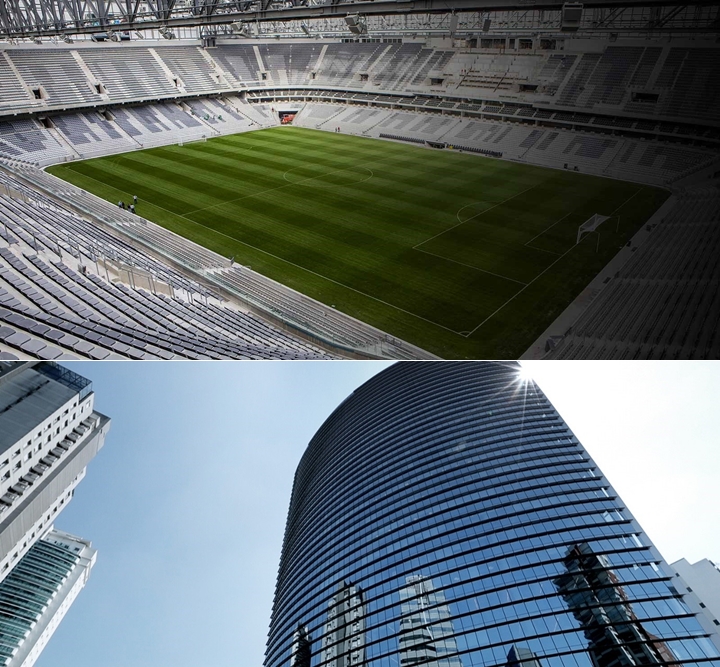 LG’s air solution at the Syrian-Lebanese Hospital, one of the top three hospitals in Brazil in terms of scale and reputation, is particularly worth mentioning.

Since hospitals are designed to care for patients, it is essential to provide a hygienic and safe environment. For this reason, a particularly high standard of HVAC system was requested for this hospital. Also, because the hospital must constantly operate for 24 hours a day, 365 days a year, high-efficiency, energy saving technology was required.

LG installed its latest VRF solution, the Multi V 5 at this location. This system provides effective HVAC solutions for a large-scale hospital. 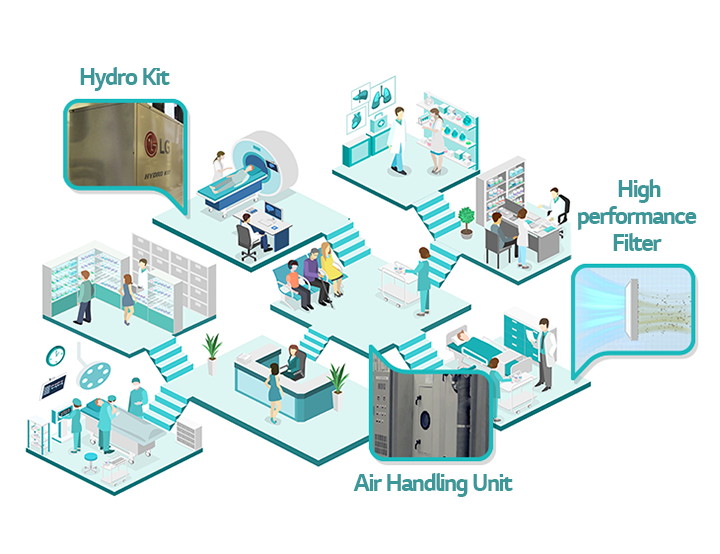 In regular patient rooms, the indoor units are equipped with high-performance filters that eliminate 10µm micro dust particles and dust mites to provide the clean and refreshing air that patients need.

In areas such as operating rooms and imaging centers, where preventing infection is crucial to the health of staff and patients, a customized air-conditioning solution combining the LG Hydro Kit and AHUs (Air Handling Unit) is implemented to maintain the most optimal temperature and humidity levels, minimizing the danger of infection. 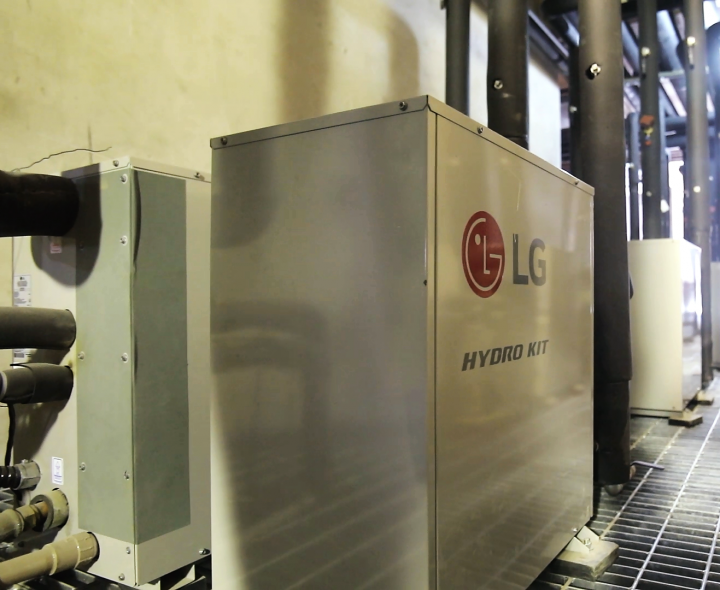 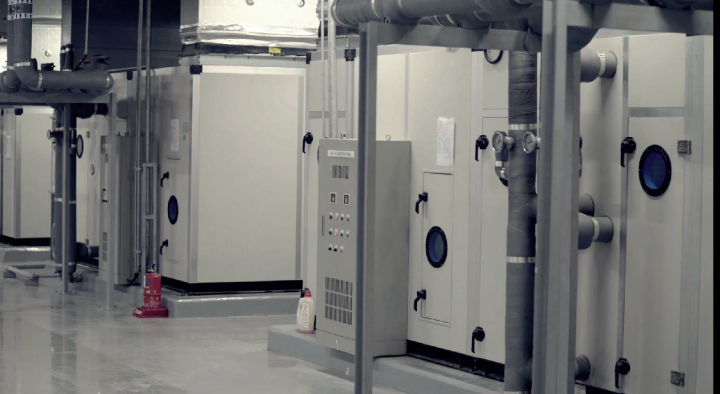 For public spaces within the hospital where lots of people including medical staffs, caregivers and visitors come and go, the Multi V is coupled with a wide range of outdoor units to provide clean and fresh heating and cooling to everyone. 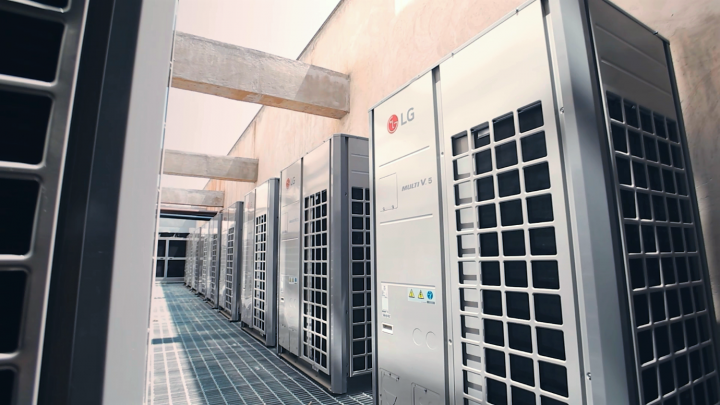 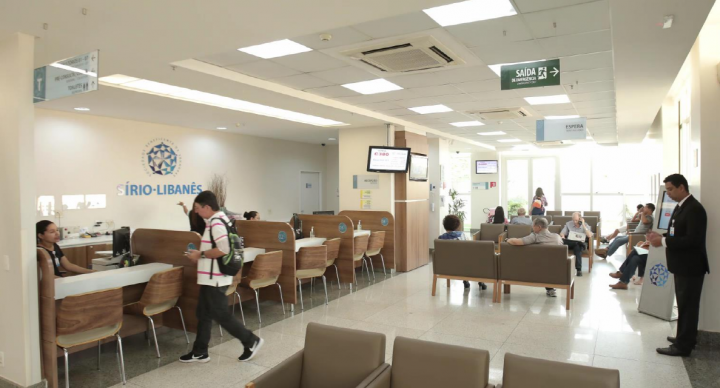 Common space in the hospital with various indoor units

The high-efficiency Multi V 5 system makes up the appropriate HVAC solution for each space in Syrian-Lebanese Hospital.

With integrated LG Air Solution technology, a single solution system can be implemented without any additional HVAC applications. Heating and cooling with stable temperatures and humidity levels are a must for large-scale hospitals and LG can do it all while reducing operating and maintenance fees. 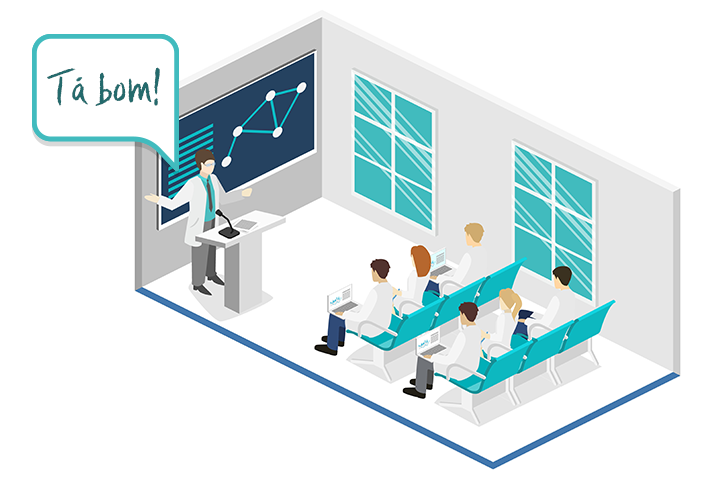 LG Air Solution is bringing the Korean Wave all the way from Korea to Brazil. Look out for even more diverse LG Air Solution systems around the world!

Post Views: 5,761
*Products and solutions may vary according to country and operating conditions. Please click the 'INQUIRY TO BUY' banner below to contact your local LG office for further information on solutions and products.
The End Game: Apps for the HVAC Chaps (Part 4 of 4) Previous
LG HVAC History, a Journey to the Top Next 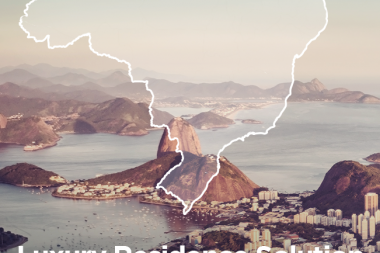 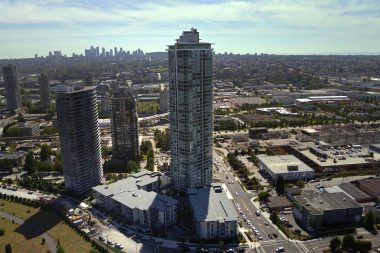 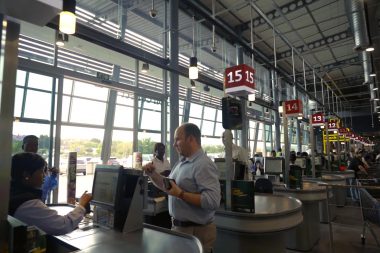 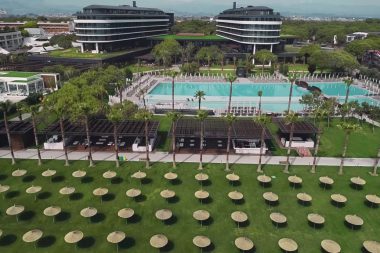