How We Survived Without Air Conditioning

It has been claimed, more than once, that air conditioning (AC) is the greatest invention of the 20th century. Whether or not you think that an exaggeration, there can be no denying its economic and cultural significance. For a start, AC has made possible mass migration to places once considered inhospitable, opening up new opportunities for business, employment and tourism. But more than that, it can be argued that AC has been responsible for productivity gains no less substantial than those achieved from the Industrial Revolution and even the Computer Revolution. How? AC provides a welcome tonic to the torpor and lassitude spread by the debilitating sun. Muscles and sinews once sapped of strength can now power on in the temperate comfort that AC offers.
But AC—understood more widely as any process for altering the properties of air so as to make the environs more comfortable—is not strictly a twentieth-century invention. From ancient times to today, houses were designed with natural cooling in mind. The ancient Persians built homes with wind towers (still seen in places throughout the Middle East). These often-stylish towers capture the cooler wind above a residence and funnel it inside, thereby pushing out the hot air inside. 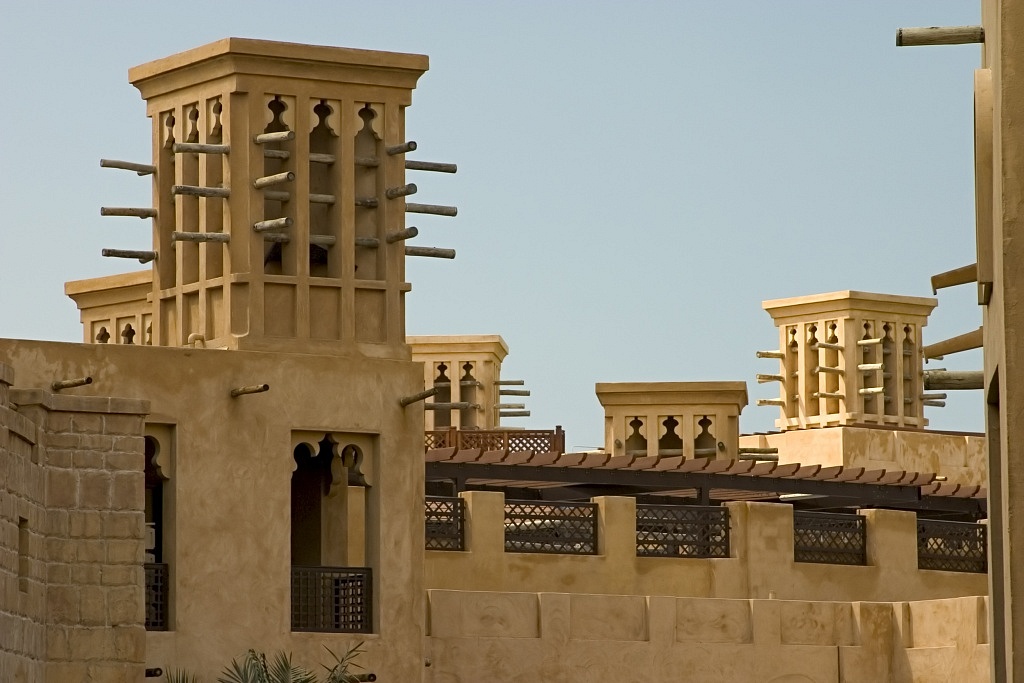 Wind towers like those used by the ancient Persians

The Ancient Romans too had architectural techniques for keeping their houses cool. If you were wealthy, you could divert water from a nearby aqueduct into the wall cavities of your home, thereby cooling it. (Less wealthy Romans could cool off in the baths and fountains common in Roman cities. Indeed, a cold bath was called a frigidarium in Roman times, from which we derive our modern word refrigerator) 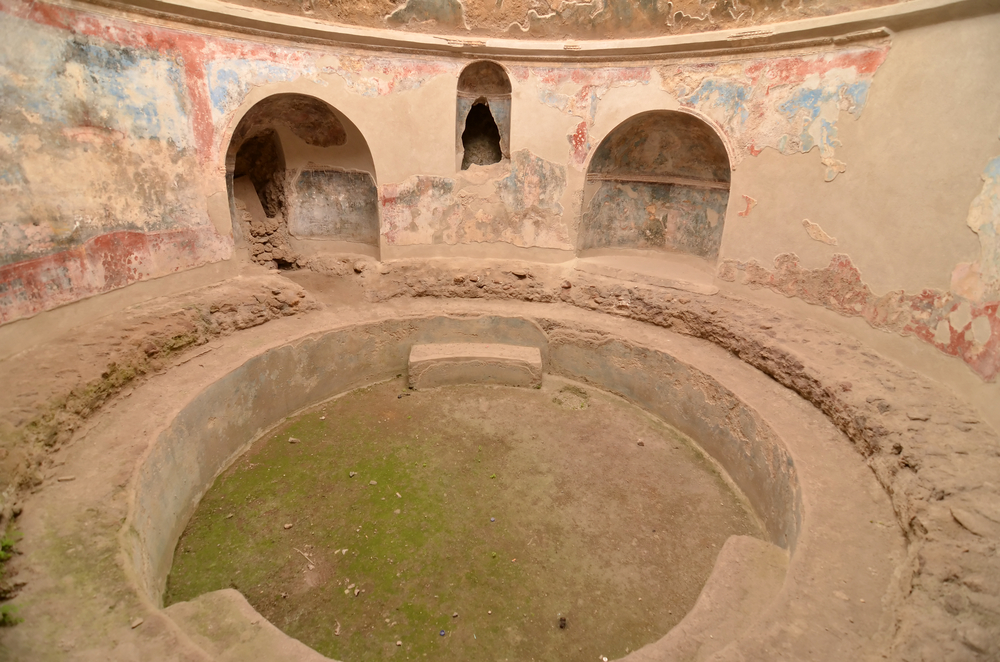 A frigidarium at Pompeii

The traditional Korean house—called a hanok—was also designed with summer cooling in mind. The main rooms were separated by an open passageway with a wooden floor. The breeze would pass through the passageway, providing a living space cooler than the rest of the house. Further, wide eaves gave useful shading and paper walls dotted with air holes allowed cooling ventilation. 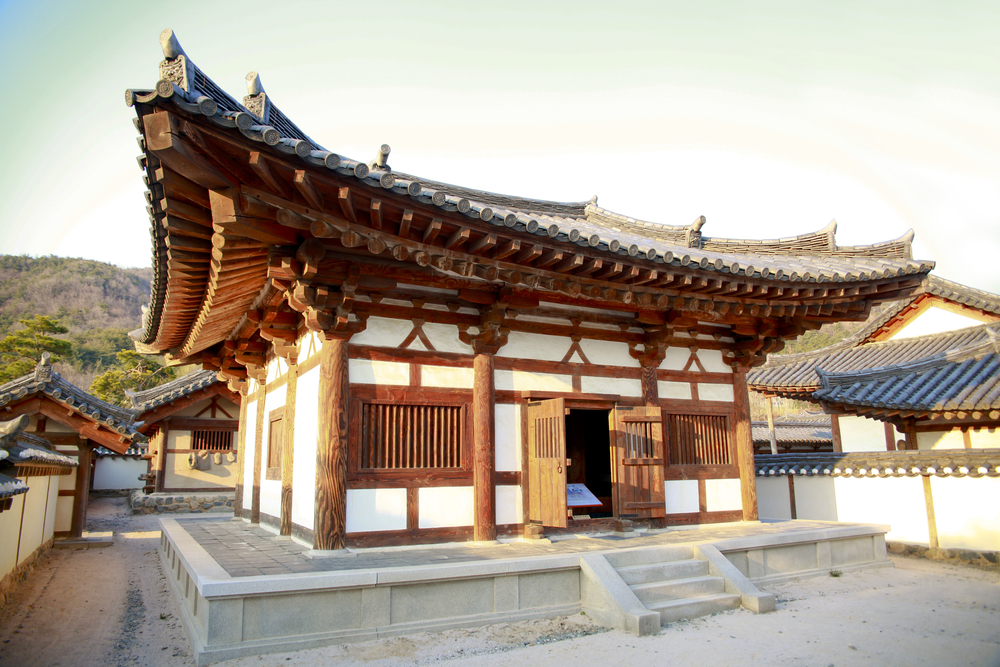 Many cultures augmented natural cooling with ice and snow. This was carried down from nearby mountains and stored in dedicated buildings called ice houses. The ice and snow was packed with straw or sawdust to slow its melting. Merchants traded in ice, some opening shops to sell it to the general public. And a popular commodity it became: both for preserving food and cooling homes. At one time, ice was in such demand in Ancient Rome that it became more expensive than wine, a fact that may have contributed to displays of wild eccentricity. Emperor Elagabalus, for example, is reported to have sent 1,000 slaves to the mountains to lug back ice and snow, which he then showily stacked up in a tall pile in his garden. 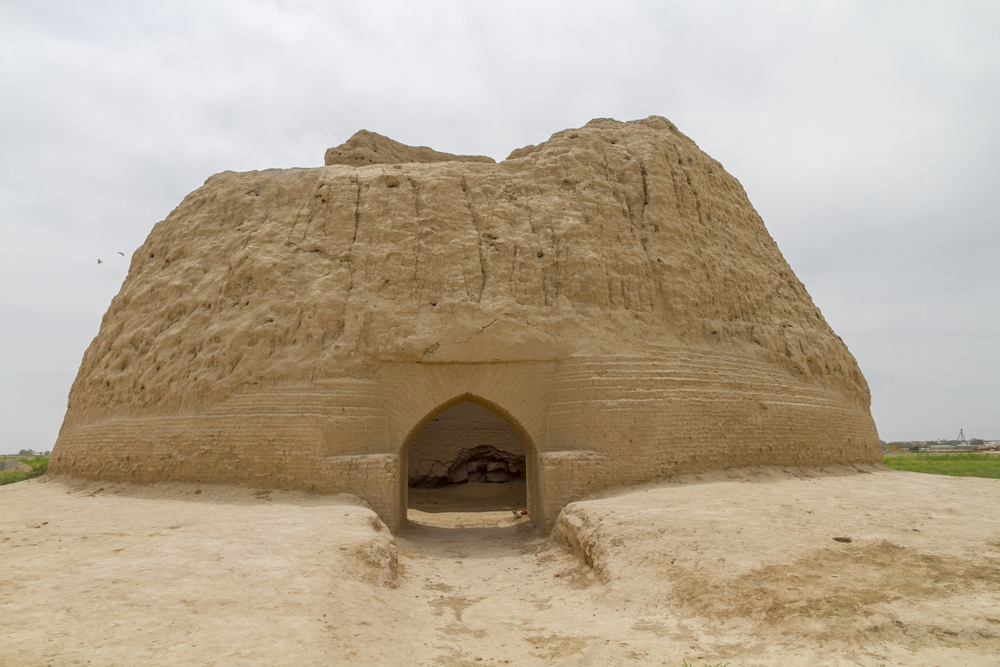 Ice houses were also popular in Greece, Mesopotamia and China. But the Chinese went on to invent a superior form of air conditioning. In the second century, Chinese inventor Ding Huan invented the rotary fan, a considerable improvement over the handheld personal fan that had been in use since at least 3000 BCE. It had to be manually operated, but it did succeed in cooling the air in its vicinity. Five hundred years later, Emperor Zuanzong (of the Tang Dynasty) improved Ding Huan’s design by inventing a fan powered by water pressure.
Another ancient technique—and one that continues today—is evaporative cooling. This relies on the fact that the air surrounding a liquid will cool as the liquid evaporates. Ancient Egyptians used this technique, hanging wet mats over their doorways to help cool the interiors of their homes.
History records little improvement in air conditioning throughout the Dark ages right up until the late Victorian period. Handheld fans were still used, and the wealthy continued to build ice houses. There were, though, some advances in architecture. For example, small windows (known as transoms) were added above doors. These could be opened to keep interiors cool and ventilated. And in some severe climates, houses were built well off the ground, the free-flowing breeze beneath the house cooling the living quarters above. These houses often had wide eaves for shade and louvered walls for cooling and ventilation (a style once common in northern Australia). But perhaps the most notable advance during this long period of relative engineering stagnation was the invention of the electric rotary fan in 1886. Understandably, its popularity grew like wildfire. 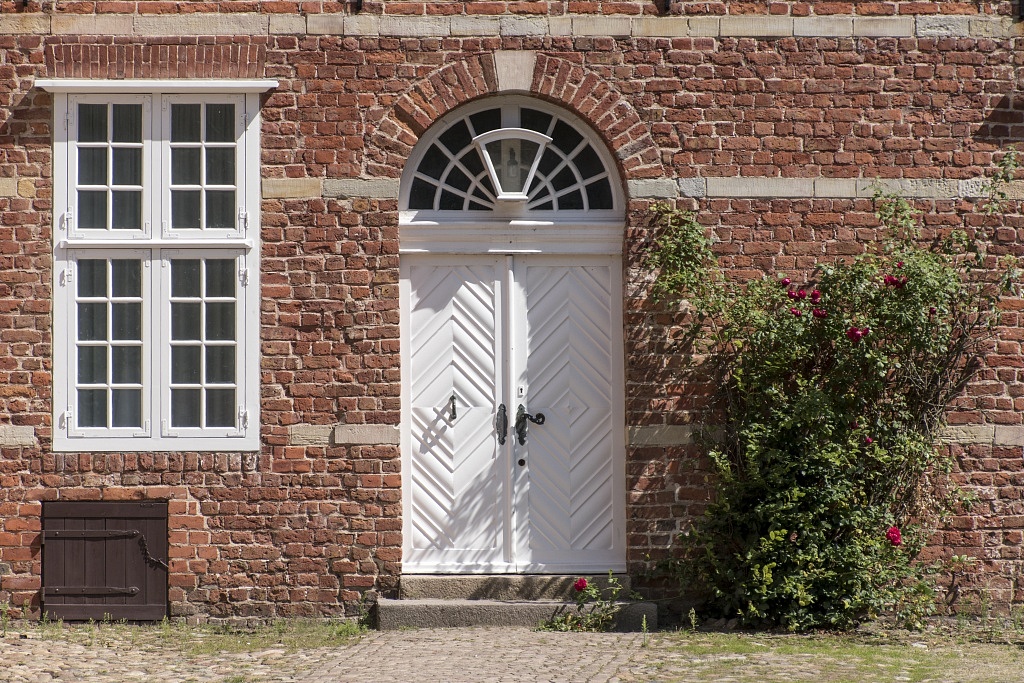 A transom built above the door

The first modern air conditioner—or one that we would recognise as such—was invented in the USA in 1902. His somewhat bulky machine pumped air across coils filled with cold water, thus lowering the ambient temperature. Its novelty heralded a century of great inventive spirit. And now, wherever we go, AC is taken for granted, the question of how we survived before AC having long escaped our thoughts.
So vastly different are the air conditioners of today from the wind towers, ice houses and frigidaria of yesteryear that no one, surely, would quibble with the claim that air conditioning really is a 20th century invention. And perhaps the greatest of them all.
Post Views: 1,849
*Products and solutions may vary according to country and operating conditions. Please click the 'INQUIRY TO BUY' banner below to contact your local LG office for further information on solutions and products.
[Multi V] UAE IGO Polo Townhouse Previous
LG Air Conditioner : Smart Inverter Installation_Quick & Easy Installation Next